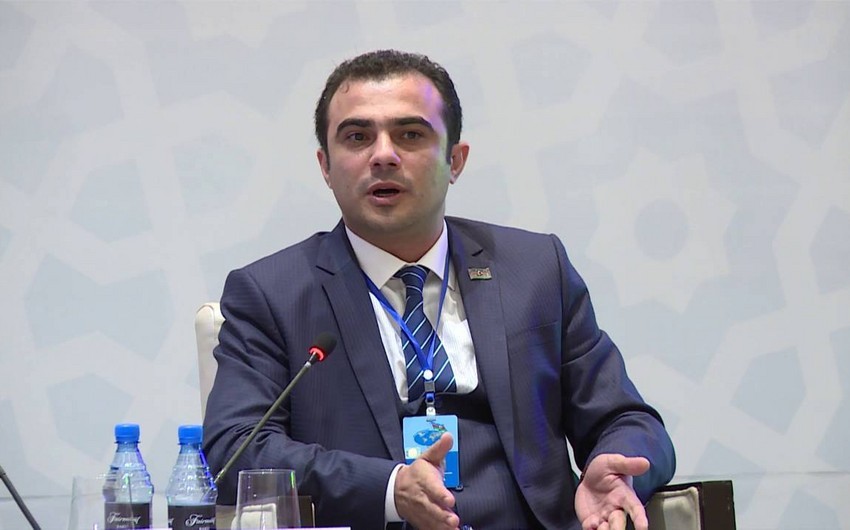 Representatives of the United Diaspora of Azerbaijanis of Ukraine (ODAU) and the Azerbaijani Diaspora in any country of the world are united in their condemnation provocative actions of the Armenian side.

“Armenia has abandoned the peace talks and takes steps towards a big war with Azerbaijan. Only in the last two days, there was a launch of an Armenian UAV shot down by Azerbaijan’s air defense. Armenian military committed another provocation in the Tovuz direction. As a result, Junior Sergeant Mammadov Elshan Ali was killed. While the soldier Gurbanov Gurban Azad received a blind shrapnel wound to the right shoulder.

Besides, a group of 25 Kurdish fighters was transferred to Armenia from Syria and Iraq via Iran, where Urmia served as a transit point. Armenia is planning to move two more groups of 250 fighters to its territory soon. Such actions of the Armenian side are visible to Azerbaijan, and official Baku justifiably and argumentatively warns the entire world community about the steps of official Yerevan, their goals and possible consequences, “Javadov stated.

“We are confident in the strength and power of the Azerbaijani state and the Azerbaijani army. We see how firm the real friends of Azerbaijan are, including Turkey, Ukraine, and Georgia. All this makes the Armenian army’s defeat and those terrorist organizations that it attracted to its side inevitable.