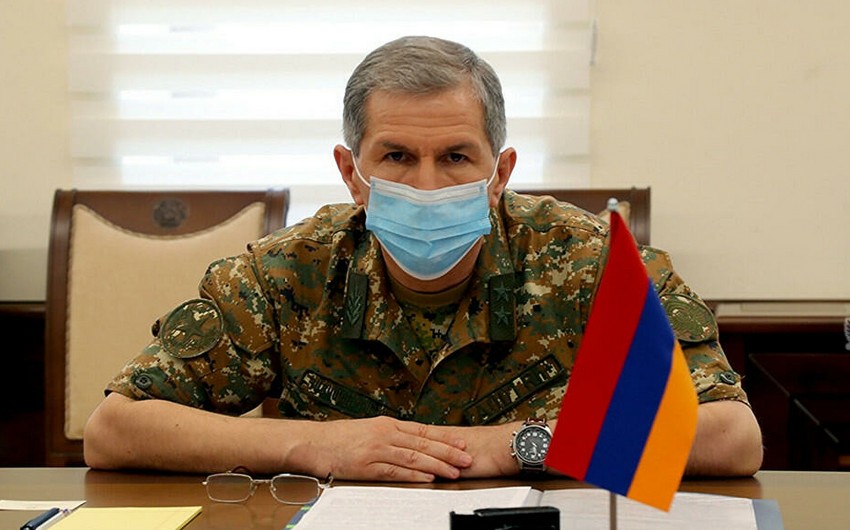 Armenian President Armen Sarkissian’s press service reported that he would not sign the draft decree on head of the General Staff Onik Gasparyan’s dismissal. However, according to the constitution, the decree will enter into force automatically, Report informs, referring to RIA Novosti.

According to the basic law, the president can, within three days, return the relevant act with his objections to the prime minister, who has applied for the dismissal of a representative of the highest command staff.

If the head of the government doesn’t accept these objections, the president must sign the appropriate act or appeal to the Constitutional Court. If the president doesn’t fulfill these requirements, the corresponding act comes into force automatically.

“The President of the Republic decided not to sign the draft decree,” the statement on the presidential website says.

At the same time, Sarkissian challenged in the Constitutional Court not the draft decree itself, but the provisions of the ‘Law on military service and the status of servicemen,’ regulating personnel issues in the Armed Forces.