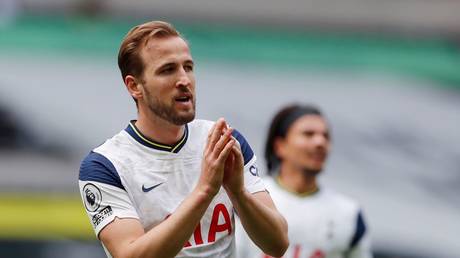 Harry Kane has infomed Tottenham he wants to leave, according to reports. © Reuters

Tottenham Hotspur forward Harry Kane has told the London club he wants to leave this summer, according to reports, with a host of Premier League rivals including Chelsea said to be on red alert.

Sky Sports broke the news on Monday that Kane, 27, had informed Tottenham of his wish to leave this summer and wants to have his future planned out before he leads England out for the European Championships in mid-June.

The forward is said to prefer a move within the Premier League, with Sky reporting that Manchester City, Manchester United and Chelsea had all sounded out Kane’s representatives about a potential move.

Elsewhere, reports have claimed the club are still hopeful of keeping their main star.

The England star – who has top-scored for his club again this season with 32 goals in 47 games across all competitions – is under contract at Spurs until 2024, meaning any potential suitors would be forced to stump up a fee likely in excess of £100 million ($140 million). 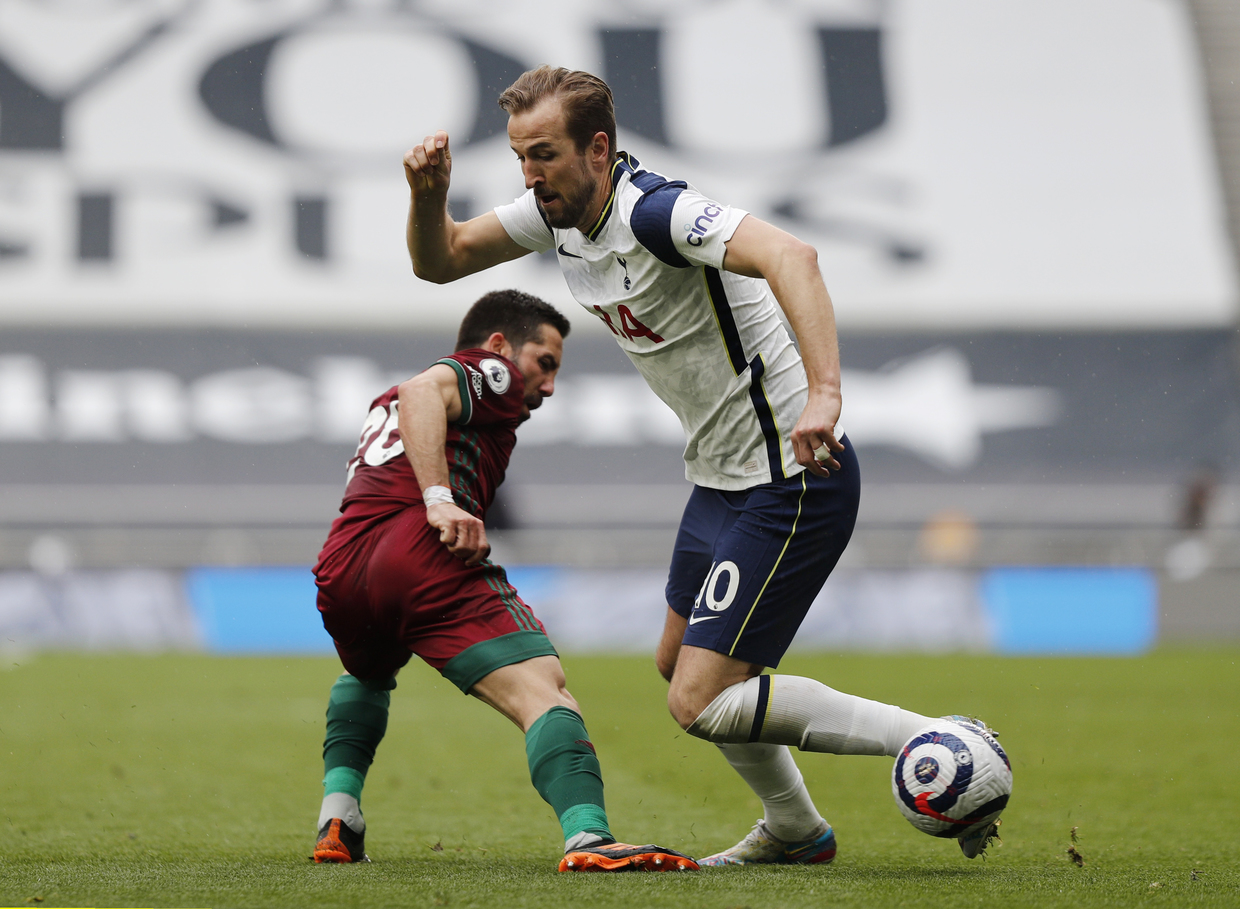 Kane has continued to shine despite Spurs’ woes. © Reuters

The trio of Premier League clubs said to be interested in securing Kane’s signature would likely be able to afford that fee, although foreign giants such as Real Madrid and Barcelona would no doubt find it prohibitive given the parlous state of their current finances.

According to Sky, Kane is said to have expressed a wish to leave Spurs last summer amid interest from one particular Premier League rival, but was persuaded to stay for one more season by the prospect of success under Jose Mourinho.

Mourinho was sacked in April after 17 months at the club, while Tottenham have endured a disappointing campaign without silverware yet again, lying sixth in the Premier League and with no prospect of Champions League football next season. 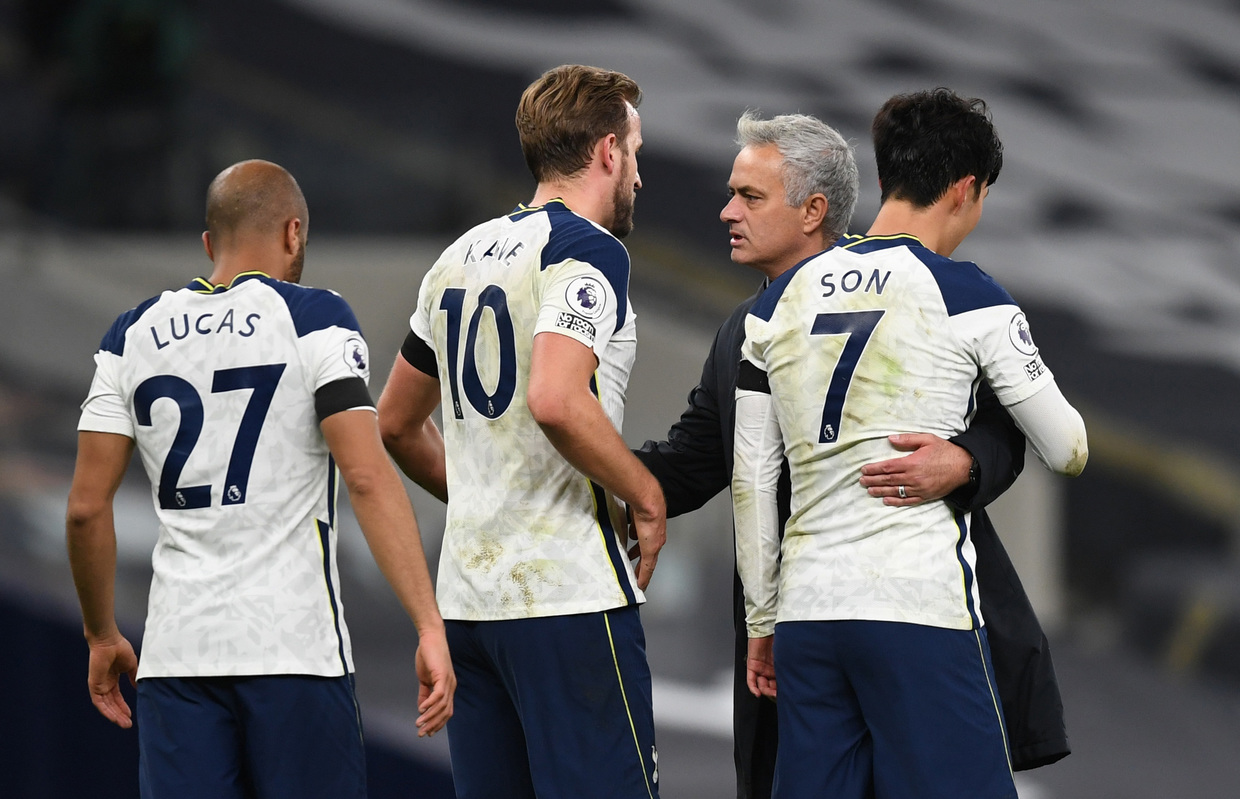 Mourinho failed to bring silverware to Spurs and his since moved on to Roma. © Reuters

While the news of Kane’s desire to leave will be a blow to the Spurs faithful, in reality it should come as little surprise as the forward has continued to mark himself out as one of the best in the world at his craft despite the team’s indifferent performances.

The question now appears to be whether Spurs chairman Daniel Levy – a notoriously hard-headed negotiator – can get the money he deems is fitting for a player of Kane’s caliber.