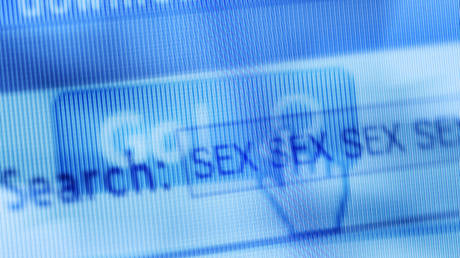 Russian lovers of adult content could soon be forced to ask their government for permission before they can access saucy snaps and spicy clips online, with a public services portal acting as the gateway to all legal pornography.

The new proposals, from Moscow’s General Radio Frequency Centre, a subsidiary of state media watchdog Roskomnadzor, would see X-rated material shuttered away in an adults-only area on the internet. All pornography would be categorized as either ‘illegal’ or ‘not prohibited by law’.

While banned pornography would include that featuring minors and depicting “clearly offensive” themes such as rape, permitted pictures and videos would be “naturalistic images or descriptions of the genitals of an adult and / or sexual intercourse or comparable sexual activity of a sexual nature involving adults with their consent.”

But while that might sound too tantalizing to pass up, only those over the age of 18 would be able to access the content, having to sign in through a state-run public services portal before feasting their eyes on the trove. (RT)