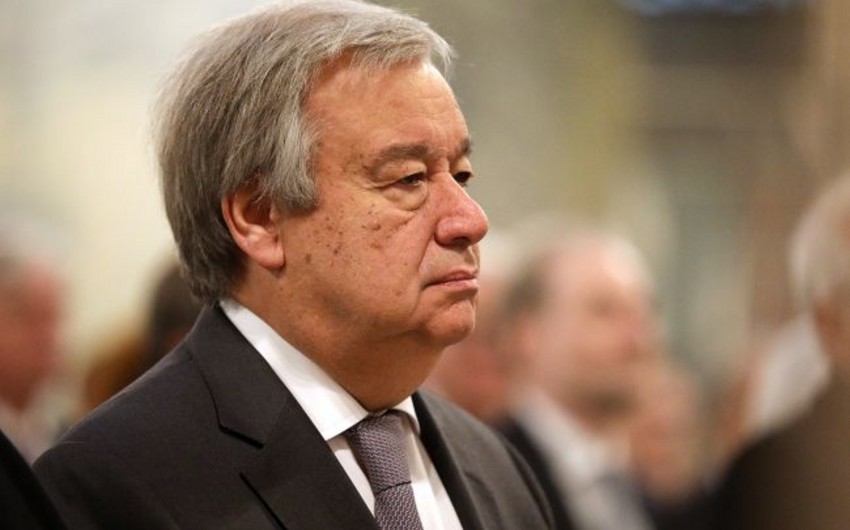 He reminded that, according to the decision of the UN General Assembly, the territory of any state should not be the object of encroachment by another state as a result of the use of force or the threat of force.

Russia – one of the five permanent members of the Security Council – has special responsibility for complying with the charter. Any decision to continue the annexation of Ukrainian territory will have no legal force and deserves condemnation, Guterres stressed.

He noted that such actions of the Kremlin directly contradict the goals and principles of the UN and they are a dangerous escalation in Russia’s war against Ukraine.