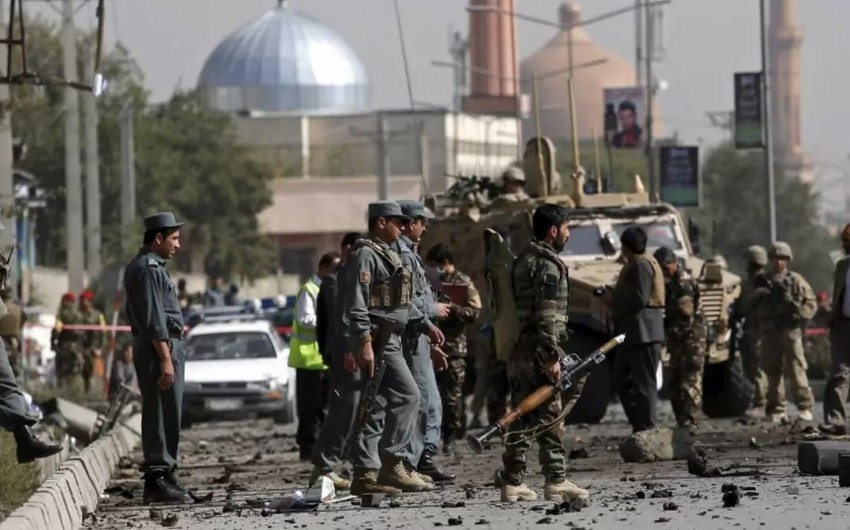 The five were singled out by gunmen from several vehicles carrying civilians from a wedding party and were kidnapped late on Friday night in Arghand-e-Payyan, an area in suburban Paghman district, west of Kabul, the police said in a statement.

They were shot dead in the same area shortly after the kidnapping.

“Initial report says that the Taliban terrorist group may have done the crime,” the statement added.

Those among the killed was Ghazi Uryakhil, a former Mujahideen commander.

The International Space Station is in stable orbit again, after the crew and ground control…