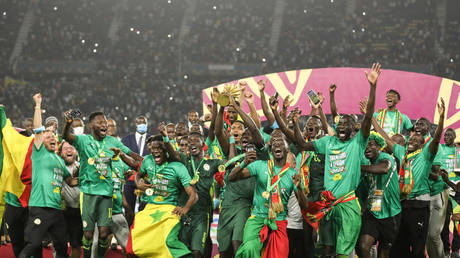 The Confederation of African Football (CAF) has stripped Guinea of its right to host the Africa Cup of Nations in 2025, as confirmed by the body’s president.

CAF president Patrice Motsepe made the announcement from Guinea’s capital of Conakry on Friday, revealing that the high-profile continental competition will head elsewhere due to a lack of sufficient infrastructure and facilities.

“The 2025 Nations Cup allocated to Guinea will not take place there because we’re not yet ready in Guinea,” said Motsepe, after meeting the leading members of Guinea’s transitional government. 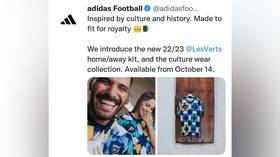 This past August, Guinea’s military junta stressed that it was committed to hosting the tournament in 2025, which would be of “national and priority interest.”

According to Motsepe, however, CAF’s decision to move the Africa Cup of Nations elsewhere was taken in July when Guinea’s transitional government was informed of the move.

“CAF is going to ask to receive new bids because the infrastructure and facilities are not appropriate or ready for CAF to host the 2025 Nations Cup in Guinea, and that’s the basis of the decision,” Motsepe added.

Motsepe, who hails from South Africa, said he visited Conakry to discuss with local authorities how Guinea can bring its infrastructure up to the level required to host major tournaments.

Reacting to the development, Guinea’s sports minister, Lansana Bea Diallo, admitted that his country doesn’t have the required facilities to stage Africa’s biggest sporting event in 2025. 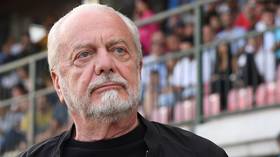 “It is true that we have nothing as arguments to be able to convince the CAF president that we will be ready for the 2025 Nations Cup,” confessed Diallo.

“But I emphasize that the Guinean president and prime minister have promised the president of CAF and the members who took this decision that we will put everything in place to create all the infrastructure that will allow this country to develop.”

After hosting the 2022 Women’s Africa Cup of Nations finals this summer, Morocco intends to apply for the right host the 2025 event, according to a source at the Royal Moroccan Football Federation who spoke to the BBC. (RT)