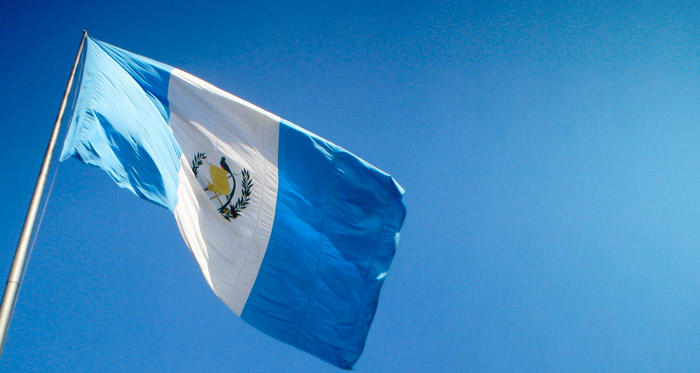 The Ministry of Foreign Affairs of Guatemala condemned the attack by religious extremist groups on the Embassy of the Republic of Azerbaijan in the United Kingdom of Great Britain and Northern Ireland on August 4, 2022, according to the Twitter post of Ministry.

“Guatemala condemns the acts of vandalism carried out by religious extremist groups, on August 4, at the Azerbaijani Embassy in London. We call for a thoroughly investigation and those responsible be brought to justice.”

The Embassy of Azerbaijan in the UK was attacked by a radical religious group, Azerbaijani Ministry of Foreign Affairs said on August 4.

The information said that after bursting into the embassy building, the vandalizing group members raised religious flags and chanted radical religious slogans on the building’s balcony. After local police intervened, the band members were escorted out of the building and detained.

The remains, believed to belong to 12 soldiers, will be removed from the area in…

Saudi Arabia is seeking to raise oil prices at a crucial meeting in Vienna, in…