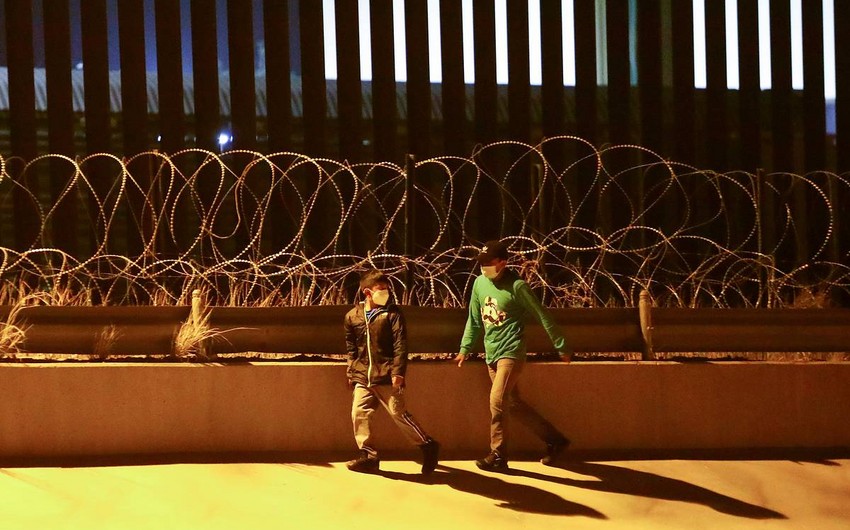 EU member states have used illegal operations to push back at least 40,000 asylum seekers from Europe’s borders during the pandemic, linked to the death of more than 2,000 people, Report informs referring to the Guardian.

In one of the biggest mass expulsions in decades, European countries, supported by EU’s border agency Frontex, systematically pushed back refugees, including children fleeing from wars, in their thousands, using illegal tactics ranging from assault to brutality during detention or transportation.