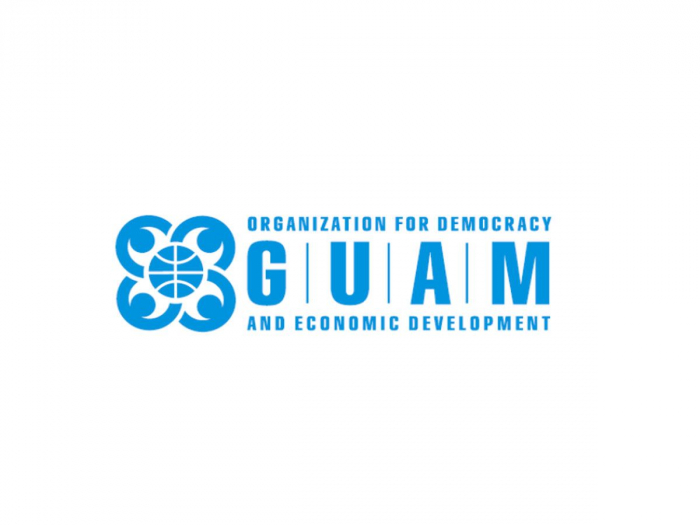 GUAM Secretariat condemned attacks of the Armenian armed forces in the direction of Azerbaijan’s Tovuz district along the state border between Azerbaijan and Armenia.

“We stress again that conflicts impede well-being, stability and prosperity of GUAM area,” the GUAM Secretariat tweeted on Monday.

Starting from July 12 afternoon, while grossly violating the ceasefire regime in Azerbaijan’s Tovuz district on the Azerbaijan-Armenia state border, the Armenian armed forces fired at the Azerbaijani positions by using artillery.

As a result of the appropriate measures, the Armenian forces were struck back while suffering losses.

The number of new daily coronavirus infections in Spain continues increased to 1,772 cases on…

Alex Berenson’s latest chapter in a series of books about Covid-19, the first of which…

The Jerusalem Post: Azerbaijan – a true and reliable strategic partner of Israel in the world

Fictitious and unreasonable pension applications amounting for payment of 54.8 million manat ($32.2 million) were…