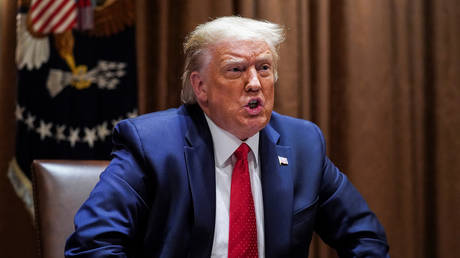 President Donald Trump has branded his home state a “hellhole,” after the Supreme Court ruled a Manhattan prosecutor can subpoena his financial records. To Trump, the decision was just another move in the “witch hunt” against him.