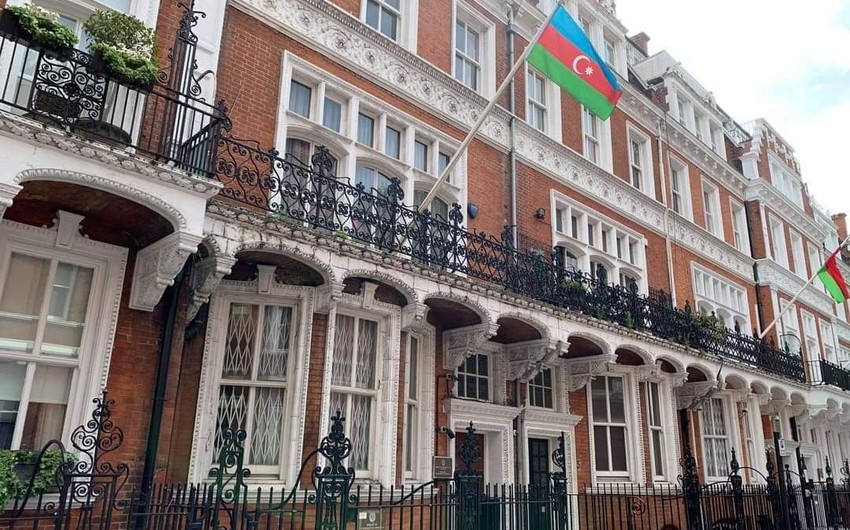 A group of Azerbaijani NGO representatives issued a statement regarding the act of vandalism committed against the embassy of Azerbaijan in Great Britain, Report informs.

“We, as representatives of a group of NGOs operating in the direction of the protection and promotion of Azerbaijan’s national interests in foreign countries and international platforms, condemn the attack of radical religious people on the embassy of Azerbaijan in London on August 4 and the act of vandalism committed by them and declare that the actions taken against our flag, embassy staff and building are both damaging to the image of UK and contrary to international and diplomatic law, which is an integral part of it.