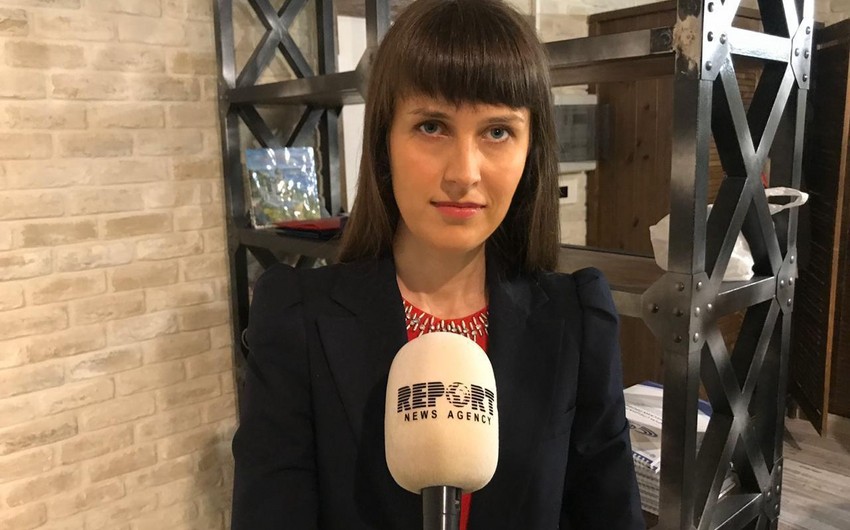 Azerbaijan should continue to demand that the Russian Defense Ministry correctly indicate toponyms in Karabakh and stop using fictitious Armenian names in the territory of its temporary deployment in Azerbaijan, political scientist, Deputy Director of the Institute for Political Studies Daria Grevtsova said an interview with the Russian Bureau of Report.

“It is necessary to point out that these toponyms are not correct and they need to be corrected now. If this does not work the first time, continue to write to the Russian Ministry of Defense until they correct it, or ask why they use Armenian toponyms,” she said.

The expert believes that such mistakes could arise for the reason that the peacekeepers communicate more with the Armenian population. “The time has come to correct the names for the original, that is, Azerbaijani ones. The appeal of the Ministry of Defense of Azerbaijan to the Russian ministry, which previously had more contact with Armenian representatives, is quite understandable. Even those peacekeepers who use Armenian toponyms in their reports say that peacekeepers communicate more with the Armenian population. Most likely, the attention of the Russian Defense Ministry is focused on the Ukrainian direction, so such errors in the toponyms occurred,” Grevtsova said.