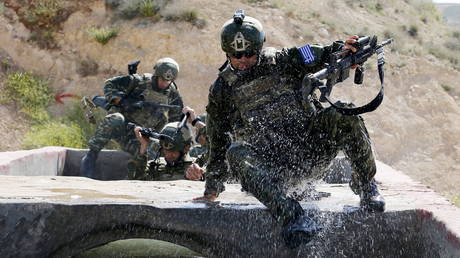 Greece’s proposal to send forces to observe a fragile truce in Libya could lead to an indirect conflict between Ankara and Athens, analysts told RT, warning that the NATO allies could soon lock horns over the issue.

Nikos Dendias, the Greek foreign minister, announced that his government was willing to deploy forces to the war-torn North African nation in order to monitor the ceasefire between the Libyan National Army (LNA) and the Tripoli-based Government of National Accord (GNA). The offer was put forward after Dendias met with LNA leader General Khalifa Haftar, who has been figh