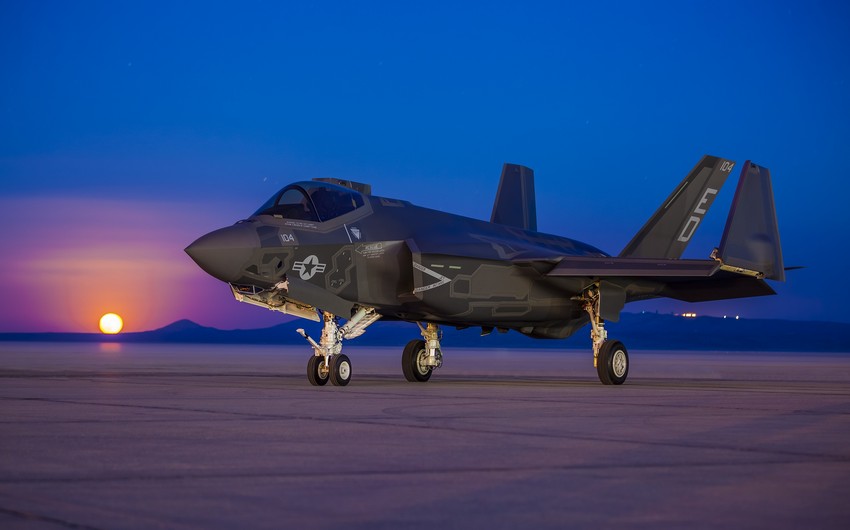 Greece has sent a letter of request to the United States to buy a squadron of F-35 fighter jets, the country’s prime minister said Thursday, part of efforts to bolster its defense capabilities amid continuing tensions with neighboring Turkey, Report informs via the Associated Press.

Speaking to reporters in Madrid during a NATO summit, Kyriakos Mitsotakis said Greece intended to buy a squadron of the Lockheed Martin-made F-35s, with a possible option for a second squadron.

“Part of this procedure is the sending of the Letter of Request, which has occurred in recent days,” Mitsotakis said, stressing this was the start of a lengthy process and that Athens estimated it would not take delivery of the aircraft before 2027 or 2028.

Greek officials said one squadron would consist of 20 planes.