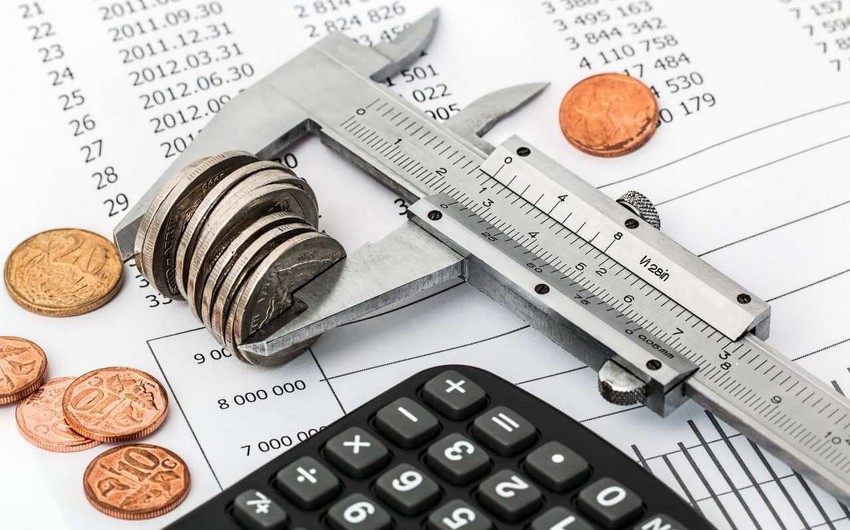 A few days ago, all the world’s media said that the volume of global debt by the end of this year would reach a record amount of $ 277 trillion (365% of global GDP) due to the coronavirus pandemic. According to a report by the Institute of International Finance (IIF), the increase since last year was as much as $ 15 trillion.

According to experts, the reason for the growth of global debt is an increase in the number of loans around the world from states and corporations due to low-interest rates. In this regard, economists state that today this amount is more than three times the global economy’s size. “Today, global debt is more than 322% of global GDP — 40 percentage points ( $ 87 trillion) higher than at the start of the 2008 financial crisis,” the IIF study said.

It’s no secret that the biggest debtor states are, oddly enough, developed countries. It is “thanks” to their reckless economic policy of recent years that the world began to slide into a debt hole. According to experts, these countries’ governments every year borrowed more and more money to maintain the pace of economic growth. With the onset of the coronavirus crisis, naturally, the volume of loans had to be increased to gigantic proportions. In terms of numbers, the total debt of developed countries is about $ 184 trillion (383% of GDP), which is more than twice the figure for developing countries – $ 71 trillion (219% of GDP). Simultaneously, among the developed countries, the USA, Japan, and the eurozone are under the heaviest debt burden. The IIF estimates that in the United States, the debt of the government, citizens, and businesses exceed 327% of the country’s GDP. In the eurozone, this figure is 391% of GDP, in Japan – 548%.

“Monetary authorities like the US Federal Reserve or the European Central Bank are trying to flood their economies with money to cope with the fallout from the coronavirus. But in the end, such a policy may lead to an even greater credit bubble, which may burst at any moment, “- executive director of Goldman Group Dmitry Gelemurzin believes.

A logical question arises – why should countries with such powerful economies go into debt? Everything is quite banal – it is necessary to provide funding for social programs, the “American Dream”, for which many migrants generally go to the West. There are many other reasons – hyperinflationary and devaluation processes, in particular, arising from the uncontrolled switching on of monetary printing presses, low labor productivity, etc. 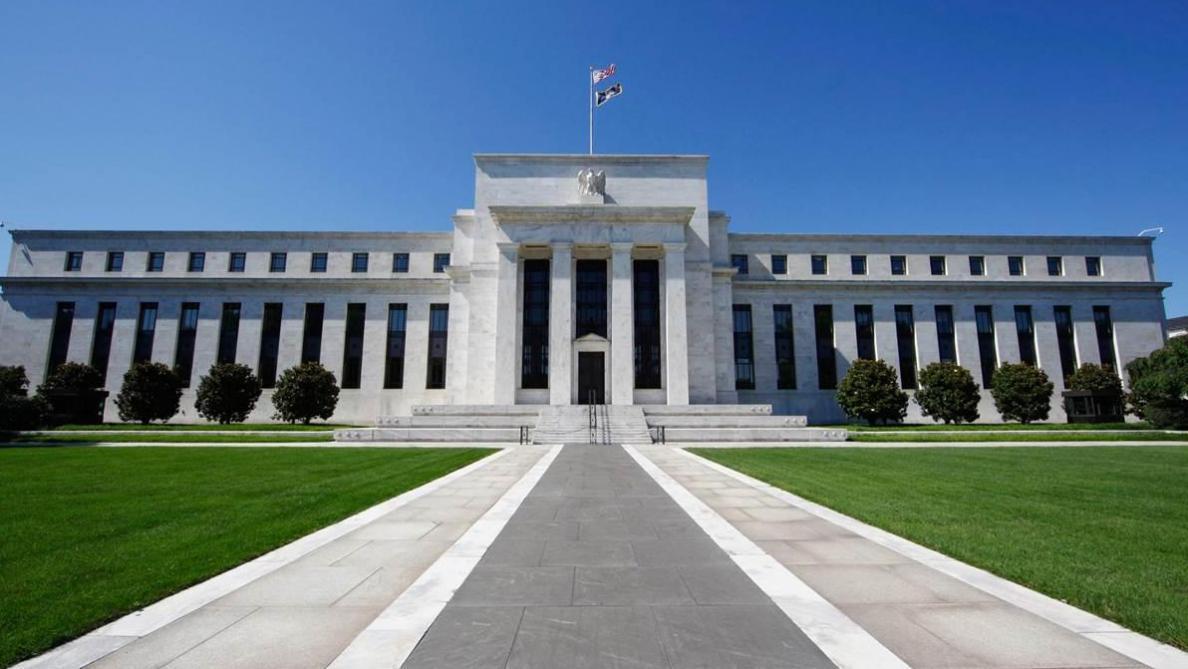 In any case, it turns out that the economies of even the superpowers are not entirely self-sufficient, and the virus has only further exposed the unpleasant picture of the world economy. “Due to the virus, industrial production has decreased by more than a third, and some factories are closed. As a result, enterprises do not make a profit, and loans’ volume remains the same. As a result, governments faced a difficult choice: to support production with money or to allow them to go bankrupt. Both scenarios run the risk of aggravating the financial crisis, “said Finam group analyst Alexei Korenev.

However, another exciting paradox is the largest debtor countries that simultaneously act as large creditors for economically weaker countries.

Or they are major donors of leading international financial institutions that issue the most lucrative loans – the IMF, WB, FRS, EBRD, etc. There is also a very influential Paris Club of Creditors – an informal organization that unites many developed countries. At the same time, the MFIs mentioned above do not participate in decision-making, although they are among the observers of this club. 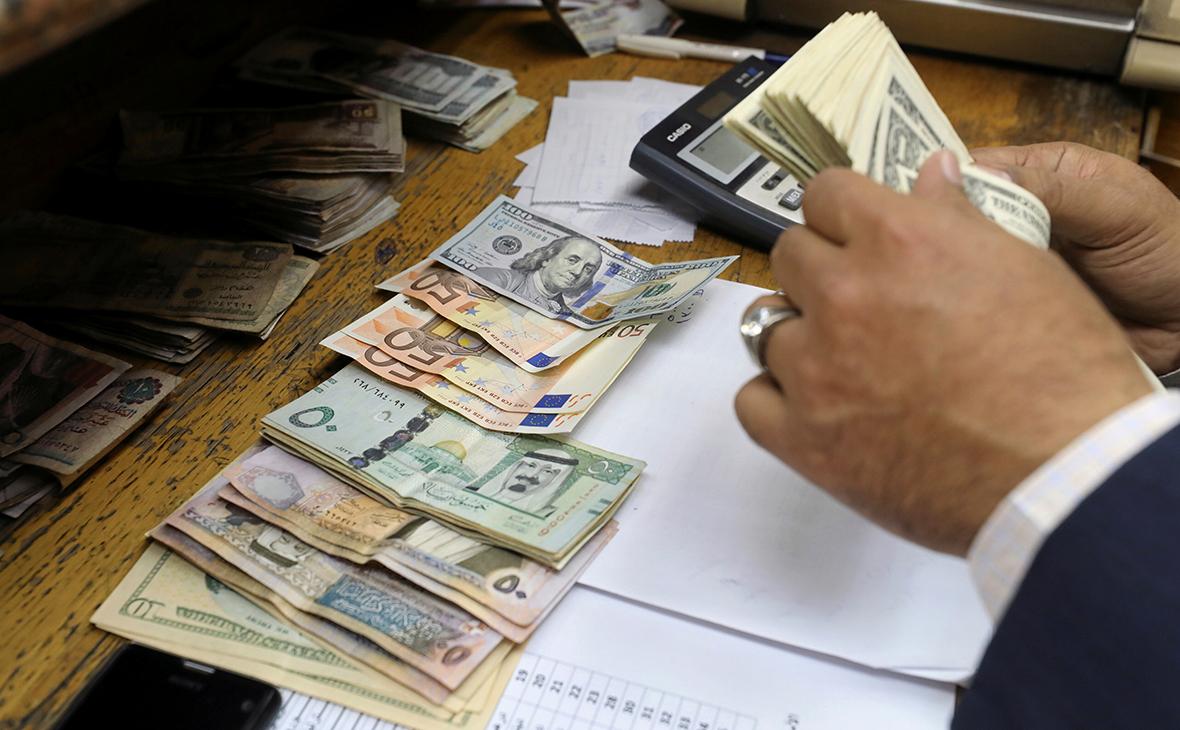 It turns out some circulation of debts in nature. Many world experts are sure: the United States, the EU, and several other countries will probably never pay back their debts and will only continue to increase them, so the global trend of growth in world debt may persist for a long time.

So what will happen if the debt bubble bursts? Will the world go bankrupt?

As experts calculated, in order to pay such an amount – while maintaining the current indicators of labor productivity – humanity must work tirelessly for almost two and a half years while not consuming anything. This is, of course, impossible. 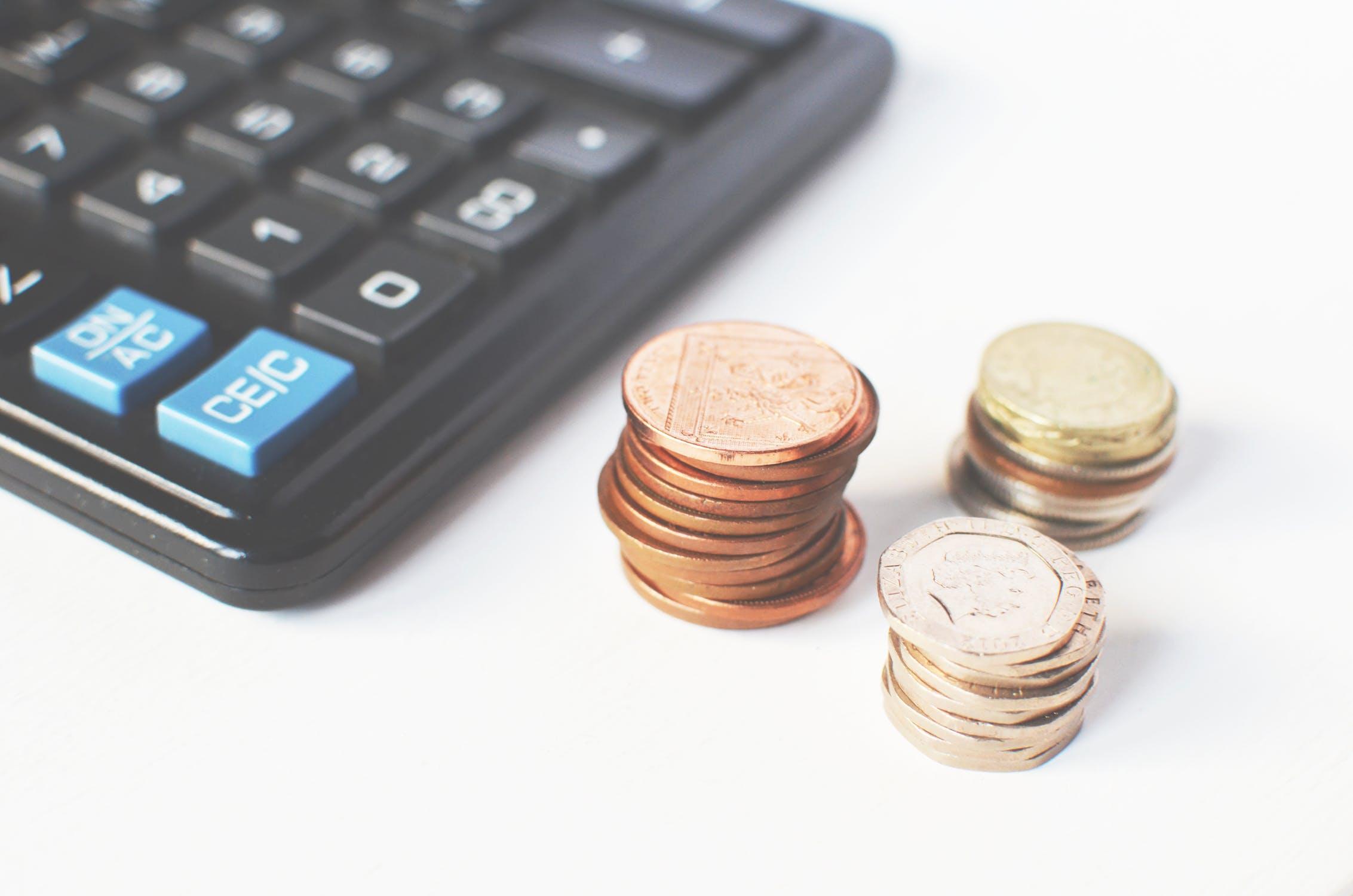 According to statistics, loans do not serve the growth of economic activity and labor productivity. For example, despite the growth of credit infusions into the business during a pandemic, quarantine may still close 18% of small and medium-sized enterprises, as stated in the SME Competitiveness 2020 – Covid-19 study, which was conducted by the International Trade Center (ITC). As a result, this cannot but affect the total volume of world GDP in the coming years negatively. That is, there are apparent miscalculations with the effective use of the allocated loans.

This absurd situation, aggravated by the coronavirus crisis, forces analysts and scientists to speak more and more insistently about the need for changes in the world’s economic model. In the end, what is happening today looks very much like a classic financial pyramid. As is well known from history, so far, not a single such adventure has a happy ending.