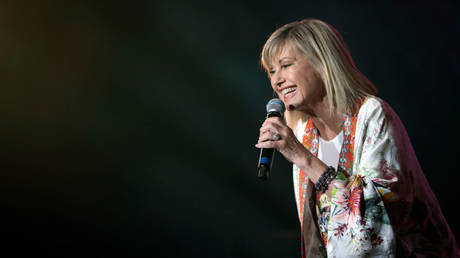 Olivia Newton-John, the British-born Australian pop star who played opposite John Travolta in the hit movie ‘Grease’, has died at 73 after multiple battles with cancer.

“Dame Olivia Newton-John (73) passed away peacefully at her ranch in Southern California this morning, surrounded by family and friends,” her husband, John Easterling, said on Monday in a Facebook post. “We ask that everyone please respect the family’s privacy during this very difficult time.” (RT)