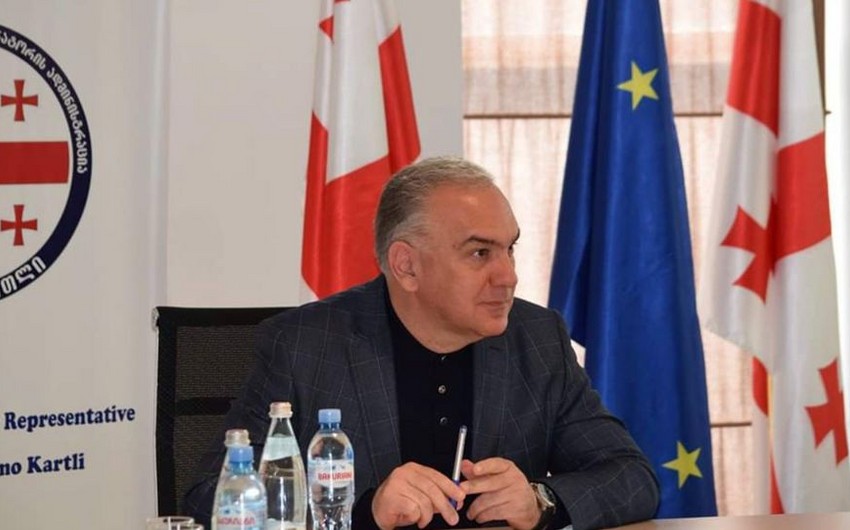 Report quotes him as saying that it is thanks to Heydar Aliyev that the Georgian-Azerbaijani relations rose to the level of strategic partnership.

“Heydar Aliyev attached special importance to the development of ties in all spheres. Major projects important not only for the two countries but also internationally were implemented during his presidency,” Rekhviashvili said.