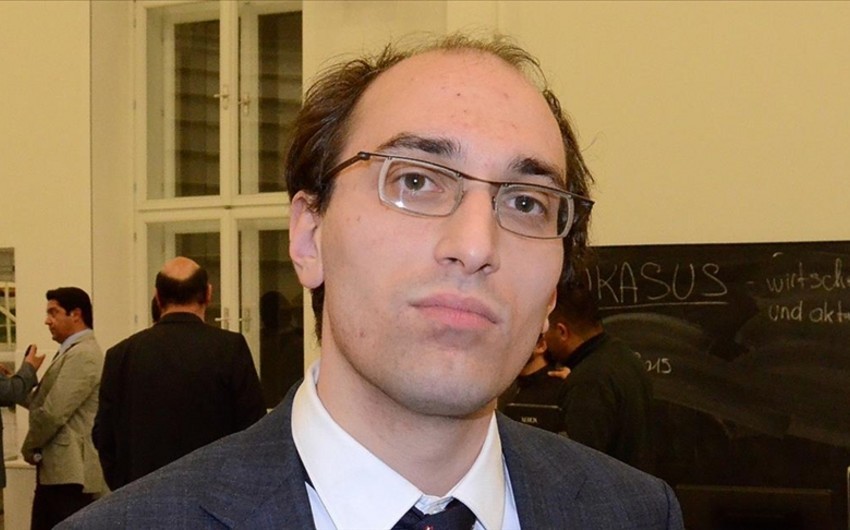 It is not the first time that the French Senate has struck a blow at the country’s relations with Azerbaijan, showing its pro-Armenian position, French historian and political scientist Maxime Gouin told Report.

He was commenting on the latest anti-Azerbaijani resolution adopted by the Senate.

“We should not forget about President of the French Senate Gerard Larcher and his special love for Armenians. Back in June 2021, during a meeting with Armenian Prime Minister Nikol Pashinyan, he made a loud statement that Baku’s actions were allegedly ‘directed against the territorial integrity Armenia,’ which caused a great resonance,” Gouin said.

Thus, the anti-Azerbaijani resolution recently adopted by the French Senate is just another pro-Armenian step of this organization, he noted.

“Undoubtedly, it will have a negative impact on bilateral relations between Azerbaijan and France,” the expert said.

However, such a pro-Armenian position of the French parliamentarians can be explained by their low awareness of the real situation in the South Caucasus, because the strong and numerous Armenian diaspora in this country is conducting an information campaign, spreading an extremely one-sided interpretation of the conflict between Armenia and Azerbaijan and the situation in the region, the expert added.