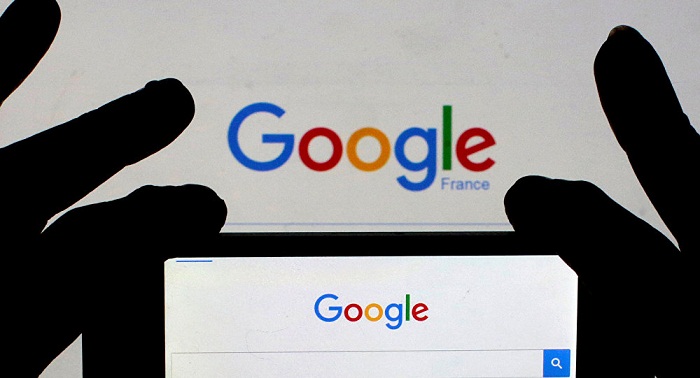 Alphabet Inc’s Google will offer checking accounts to customers starting next year in a finance push, the Wall Street Journal reported on Wednesday.

The project, named Cache, will have accounts by Citigroup Inc and a credit union at Stanford University, according to the report, Trend with reference to Reuters reports.

“Our approach is going to be to partner deeply with banks and the financial system,” Caesar Sengupta, general manager and vice-president of payments at Google, told the Journal in an interview.

“It may be the slightly longer path, but it’s more sustainable,” Sengupta was quoted as saying in the report.

Google did not immediately respond to a Reuters request for comment.