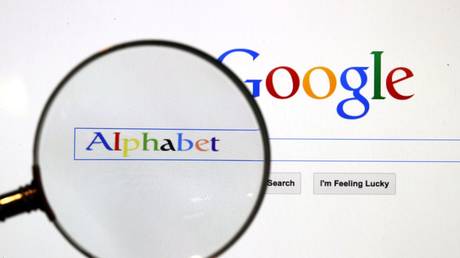 Australians could soon be deprived of Google’s ubiquitous search engine, with the web behemoth threatening to cut off service should lawmakers pass a hot-button measure forcing tech firms to cough up revenue to media outlets.

As Australian legislators continue to debate the controversial law – which would compel internet platforms to hand over a cut of revenues to press agencies for sharing their content – Google stepped into the fray on Friday, insisting the move would make its operations unfeasible in the country.

If this version of the code were to become law, it would give us no real choice but to stop making Google Search available in Australia.

The law was drafted last July following a lengthy probe by the Australian Competition and Consumer Commission (ACCC), which found that the bulk of the country’s news sector depends on Google and Facebook for traffic, but has little influence over the massive tech firms. While ACCC investigation found the two platforms derive little ad revenue from news content, it said that more than one-third of Facebook users in the country use the website to access news, suggesting that press agencies and web platforms work out a ‘fair price’ for hosting news. (RT)