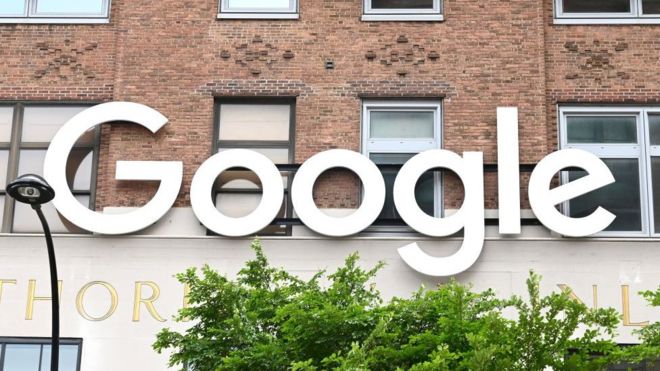 Google has been sued in the US over claims it illegally invades the privacy of users by tracking people even when they are browsing in “private mode”, according to BBC News.

The class action wants at least $5bn (£4bn) from Google and owner Alphabet.

Many internet users assume their search history isn’t being tracked when they view in private mode, but Google says this isn’t the case.

The search engine denies this is illegal and says it is upfront about the data it collects in this mode.

The proposed class action likely includes “millions” of Google users who since 1 June 2016 browsed the internet in private mode according to law firm Boies Schiller Flexner who filed the claim on Tuesday in federal court in San Jose, California.

Incognito mode within Google’s Chrome browser gives users the choice to search the internet without their activity being saved to the browser or device. But the websites visited can use tools such as Google Analytics to track usage.

The complaint says that Google “cannot continue to engage in the covert and unauthorized data collection from virtually every American with a computer or phone”.

Vigorously denying the claims Google spokesman Jose Castaneda said: “As we clearly state each time you open a new incognito tab, websites might be able to collect information about your browsing activity”.

The search engine says the collection of search history, even in private viewing mode, helps site owners “better evaluate the performance of their content, products, marketing and more.”

While private browsing has been available from Google for some time, Boies Schiller Flexner said it recently decided to represent three plaintiffs based in the US.

“People everywhere are becoming more aware (and concerned) that their personal communications are being intercepted, collected, recorded, or exploited for gain by technology companies they have come to depend on,” it said in the filing.

Kazakhstan’s trading house will open in the capital of Azerbaijan, Baku, to boost two-way trade,…

Starting from September 26, the national air carrier of Azerbaijan (AZAL) will increase the number…

President: The aggressive rhetoric and provocations of Armenia show that Armenia is preparing for a new aggression against Azerbaijan

“The glorification of Nazism is the state policy in Armenia,” said President of Azerbaijan Ilham…

President Ilham Aliyev: Thanks to undertaken measures, the situation with COVID-19 has remained under control in Azerbaijan

“Thanks to undertaken measures, the situation with COVID-19 has remained under control in Azerbaijan,” said…

Azerbaijani President: Development of democracy and human rights protection are among top priorities of our government

“Azerbaijan is a stable, modern, democratic country. Development of democracy and human rights protection are…