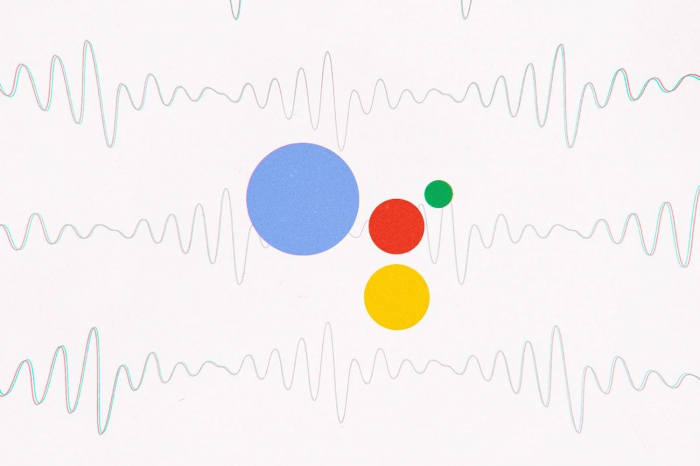 Google’s automated, artificial intelligence-powered calling service Duplex is now available in more countries, according to a support page updated today. In addition to the US and New Zealand, Duplex is now available in Australia, Canada, and the UK, reports VentureBeat, which discovered newly added phone numbers on the support page that Google says it will use when calling via Duplex from a distinct country.

Duplex launched as an early beta in the US via the Google Assistant back in late 2018 after a splashy yet controversial debut at that year’s Google I/O developer conference. There were concerns about the use of Duplex without a restaurant or other small business’ express consent and without proper disclosure that the automated call was being handled by a digital voice assistant and not a human being.

Google has since tried to address those concerns, with limited success, by adding disclosures at the beginning of calls and giving businesses the option to opt out of being recording and speak with a human. Duplex now has human listeners who annotate the phone calls to improve Duplex’s underlying machine learning algorithms and to take over in the event the call either goes awry or the person on the other end chooses not to talk with the AI.

Google has also expanded the service in waves, from starting on just Pixel phones to iOS devices and then more Android devices. The service’s first international expansion was New Zealand in October 2019. Google did not immediately respond to a request for comment regarding the Duplex expansion.