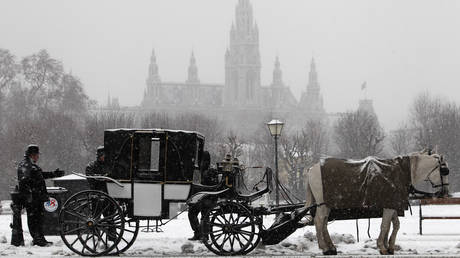 EU states have been busy trying to contain the energy crisis and soaring electricity bills, but their actions might not be enough as the main flaw is the lack of a unified energy policy, Austria’s former foreign minister tells RT.

“The structural problem in energy policy shaping and policy making in many EU countries is who is really in charge,” Karin Kneissl, former Austrian Minister of Foreign Affairs, told RT. 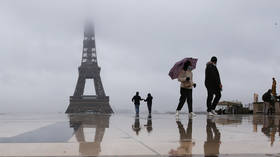 She stressed that the major problem is the lack of a common energy policy in the block, and more broadly, no common “energy mentality.”

According to Kneissl, many European states are too “occupied with themselves,” focusing on elections and governmental changes while “energy is still not getting the priority it should have.”

As the energy crisis hit the EU, many member states introduced measures to support energy consumers. France is giving 100 euro ($113) payments to support the poorest households, while putting a ceiling on electricity prices to last through April next year.

Italy has introduced a $3.3 billion aid package, while Spain has put in place emergency measures, redirecting some $2.9 billion from profits of energy companies to consumers.

Still, Kneissl says “all the measures might not be sufficient” as EU countries “have very different energy mixes” and attitude towards energy policy altogether.

“There is a completely different attitude to, for instance, nuclear energy, east and west of the Rhein. Germany has started to move out of nuclear energy as of 2011… [shutting down reactors] only three will remain in 2022… On the other side we have France, where 70% of electricity supply comes from nuclear [reactors] and where the government decided not to phase out but to increase nuclear power,” Kneissl outlined.

This means that electricity bills throughout the block will differ greatly from one country to another, adding to consumer discomfort. 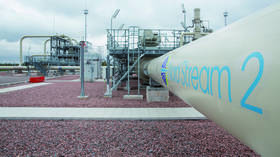 She noted that there is also “hesitation when it comes to bringing in new supply contracts.”

For instance, the expert voiced her doubts regarding the reasons behind the regulatory stalling of Russia’s newly constructed Nord Stream 2 gas pipeline, which could ease the energy crisis, providing Europe with extra gas.

“German authorities may not yet be fully aware of the [energy crisis] – otherwise I can’t explain why this hesitation instead of starting work as efficiently as possible,” she stated, adding that the bureaucratic process of approving the pipeline for launch can stretch through late spring 2022.

During this time, “we may see more [Russian] gas flowing east than west,” she mused, as China and Asia are also in dire need of energy.

“The EU market does not have the importance some of us still believe we have,” she warned.

Overall, Kneissl predicted that the worst of this winter would come around late January to early February 2022, when renewables like solar and wind power will be at a standstill due to meteorological conditions, with windless days and the sun unable to push through the clouds.