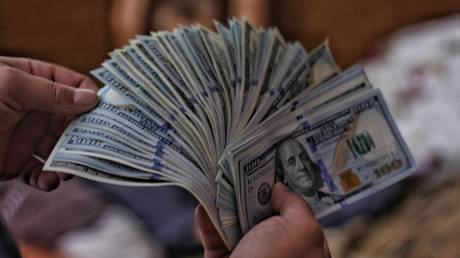 The dollar’s role in both the Russian and global markets is still substantial, but interest in it will gradually decline in favor of other currencies, in particular the euro, the governor of the Bank of Russia predicted on Friday.

Speaking to business daily RBK, Elvira Nabiullina noted that international business is gradually switching to other currencies, while Russia has changed the structure of its National Wealth Fund to cut out the dollar, “taking into account not only economic, financial considerations but also geopolitical, including sanctions risks.”

Earlier this year, the Finance Ministry announced that it had sold all of the dollars in the fund, boosting the share of euro and Chinese yuan to 9.7% and 30.4%, respectively. The British pound is now at 5%, while the Japanese yen sits at 4.7%. (RT)