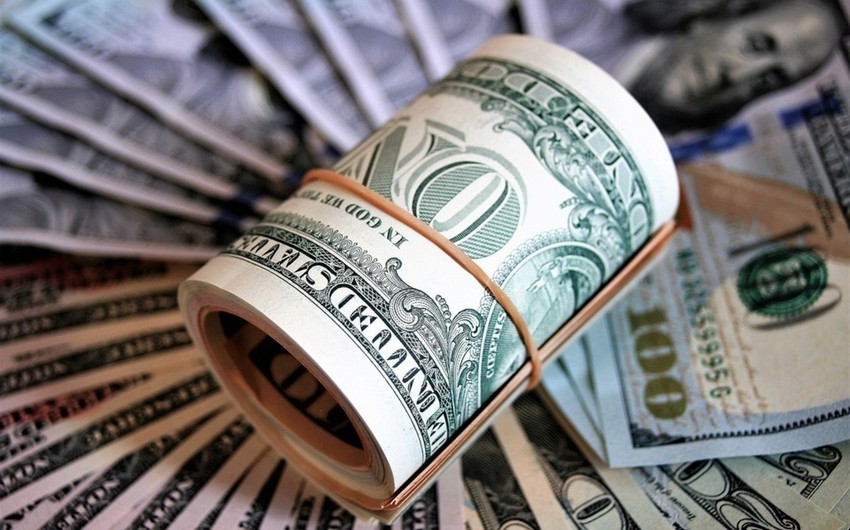 Founder and CEO of Tesla Inc. Elon Musk has dropped from second to third place in the ranking of the wealthiest people in the world, leaving behind the French tycoon Bernard Arnault, who heads the LVMH group, Report informs referring to Interfax.

Over the past five days, their value has declined by 8.3 percent amid a general decline in the tech sector. Musk’s net worth, according to the Bloomberg Billionaires Index, is $160.6 billion, 24 percent down from its peak in January.

In January, Musk topped the list of the world’s richest people with a 750 percent rise in Tesla’s stock value in 2020. However, this year Tesla shares have already dropped more than 18 percent, despite the record profit of the electric car manufacturer in the first quarter. Among the negative factors for Tesla, experts note the shortage of semiconductor components in the automotive sector, as well as growing competition from traditional automakers, which are increasingly focused on the production of electric vehicles.