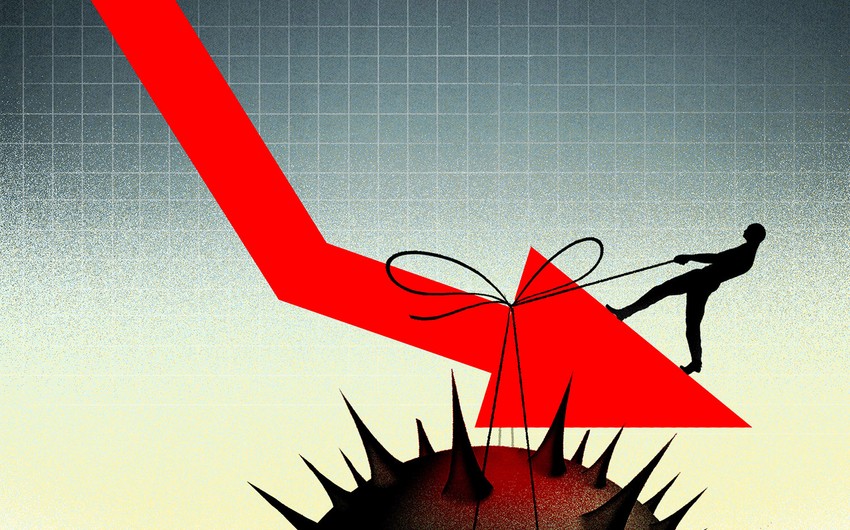 Income inequality is among the most hotly debated economic topics of our times. It’s also one of the most misrepresented. For years the left has condemned the widening disparities that followed the financial crisis. And yet, a recent paper showed the global income gap declined between 2008 and 2013.

The next myth to be busted concerns the SARS-CoV-2 pandemic. A number of scholars and international organizations, including economics Nobel prizewinner Joseph Stiglitz and the United Nations, worry that the world has become a less equal place because of Covid-19 and the ensuing economic crisis. They think richer countries have been better able to protect themselves.

This is wrong. A new study by Princeton University’s Angus Deaton, another Nobel prizewinning economist, shows that — in 2020 at least — the opposite happened on a global level. As the pandemic hit high-income economies disproportionately, the gap between poor and rich countries narrowed. This doesn’t speak to the sizeable inequalities within individual wealthier countries, but it at least shows us that the recent catching up of developing nations has continued.

Read more:   Chicago mayor urges citizens to call cops on feds, so she can sue Trump for 'abuses' in crackdown on gun crime

Unfortunately, this isn’t exactly a cause for celebration at the end of a grueling year of Covid. It tells us more about the abysmal failure of many Western governments to protect their citizens than it does the successes of poorer nations. The pandemic has exposed tragic gaps in the public-health systems of wealthy countries.

Remarkably, Deaton finds that states with a higher per capita income also suffered the heaviest death toll from the pandemic on average. This result may be skewed by underreporting in poorer nations and the younger populations in Asia and Africa. It could also be reversed as the pandemic continues to rage on and richer countries secure better access to vaccines. But the extraordinary number of Covid fatalities in some of the world’s wealthiest places — such as the U.S., the U.K., and Sweden — is still striking.

The paper also shows that nations that took a looser approach to lockdowns in the hope of protecting their economies didn’t benefit much. The countries with the most deaths were also, on average, those with the biggest predicted drop in the gross domestic product, as measured by International Monetary Fund forecasts. “It is not a matter of your money or your life, but your money and your life,” writes Deaton.