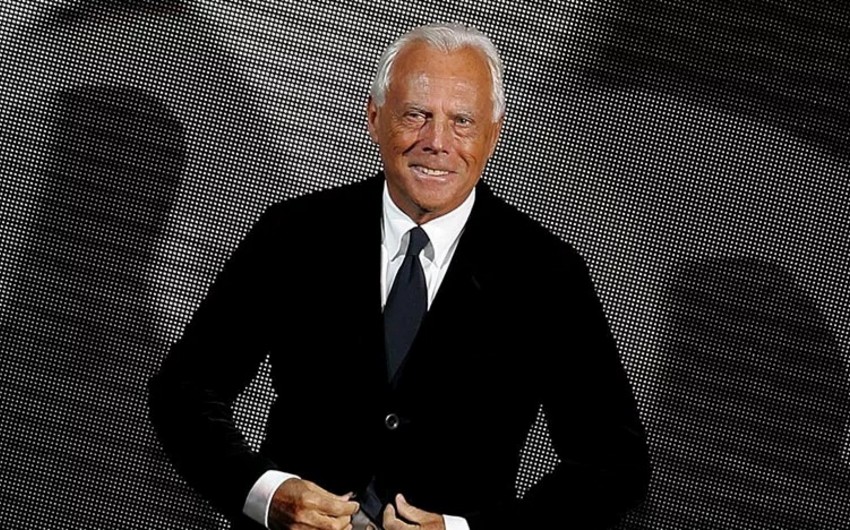 Fashion designer Giorgio Armani and dozens of others were forced to flee from their vacation villas overnight as firefighters worked to extinguish the remnants of two wildfires on the Sicilian island of Pantelleria on August 18, Report informs referring to AP.

A photo shows flames that appear to encroach on Armani’s villa, but his press office said they stopped short of the property. Armani and guests evacuated to a boat in the harbor overnight.

The head of the region’s civil protection agency, Salvatore Cocina, said arson is suspected in two wildfires that forced around 30 people to seek refuge in boats or on safer parts of the island.

Firefighters used Canadair planes to douse the flames, along with ground teams to protect homes. Authorities said no structures appeared to have been lost.