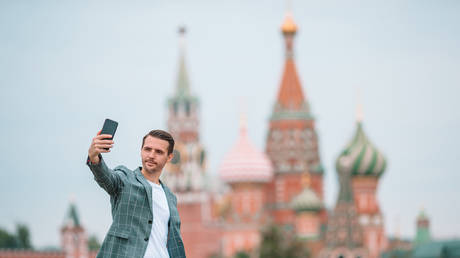 Berlin is urging Brussels to ban EU citizens from holding senior positions at Russian state-owned companies, the Suddeutsche Zeitung newspaper reported on Sunday, citing a document where the proposal was reportedly outlined.

According to the report, the document states that EU citizens should no longer be allowed to be on the supervisory or management boards of Russian state companies.

The proposal is justified by the problem of “strategic corruption.” It states that it is a long-standing Russian strategy to offer “well-paid positions in the governing bodies” of state companies to EU residents allegedly in order to exert political influence on EU countries. The ban, however, will not apply to European subsidiaries of Russian firms.

The ban may be included in the next EU sanctions package against Russia, the report states. Apart from this, the document also reportedly calls for a ban on EU cooperation with Russian nuclear companies.

According to the report, EU ambassadors are to discuss further sanctions against Russia at a meeting in Brussels next Wednesday. Earlier this week, reports emerged that the eighth sanctions package may include a Russian oil price cap and target Russian information technology and cybersecurity.