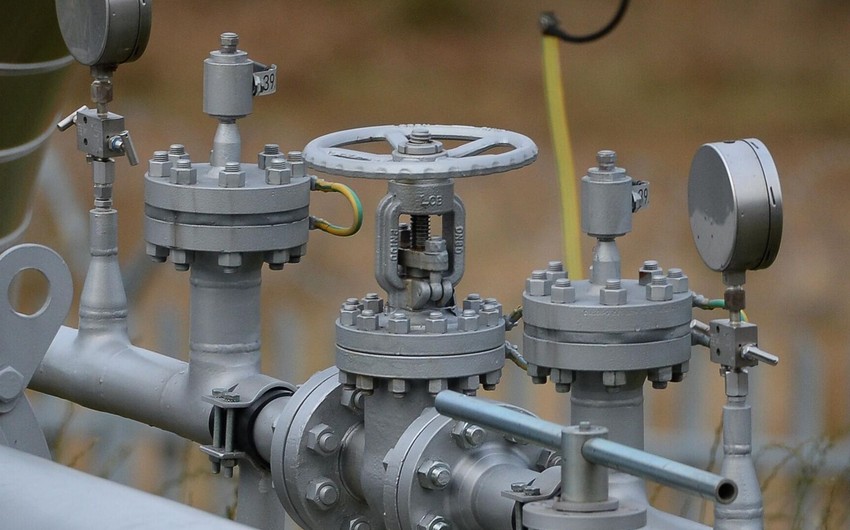 Germany plans to stop importing Russian oil by the end of the year even if the European Union fails to agree on an EU-wide ban in its next set of sanctions, government officials said.

Report informs, citing Bloomerg, that efforts to seal deals with alternative suppliers are progressing at the chancellery in Berlin and the government is confident it can solve remaining logistical problems within the next six to seven months, according to the officials, who spoke on condition of anonymity.

German Chancellor Olaf Scholz’s government is determined to push ahead with its national plan as part of Europe’s penalties on Russia, the officials said. The government hasn’t said which countries would make up the shortfall.

15:26 Senator: Pakistan to continue to support Azerbaijan in resolving relations with Armenia