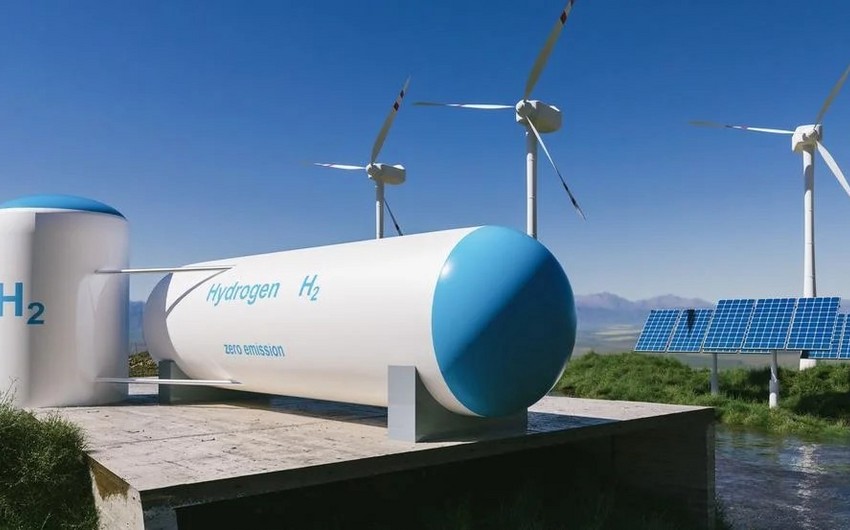 Germany is going to allocate 2 billion euros over the next four years for the research of hydrogen technologies in the production of electricity, according to the Ministry of Education and Scientific Research of Germany, Report informs referring to TASS.

In particular, these are projects to explore the possibility of “hydrogen production on the high seas” at wind farms.

As part of this initiative, Germany intends to strengthen cooperation with Australia, said Education and Research Minister Bettina Stark-Watzinger. “The idea is that in just a few years, ships would transport green hydrogen produced with the help of solar and wind energy from Australia to Germany,” she said in a press release.

Germany sets itself the goal of gradually becoming independent of the supply of Russian energy resources. Oil and coal are expected to be replaced by the end of the year, and gas – by 2024.