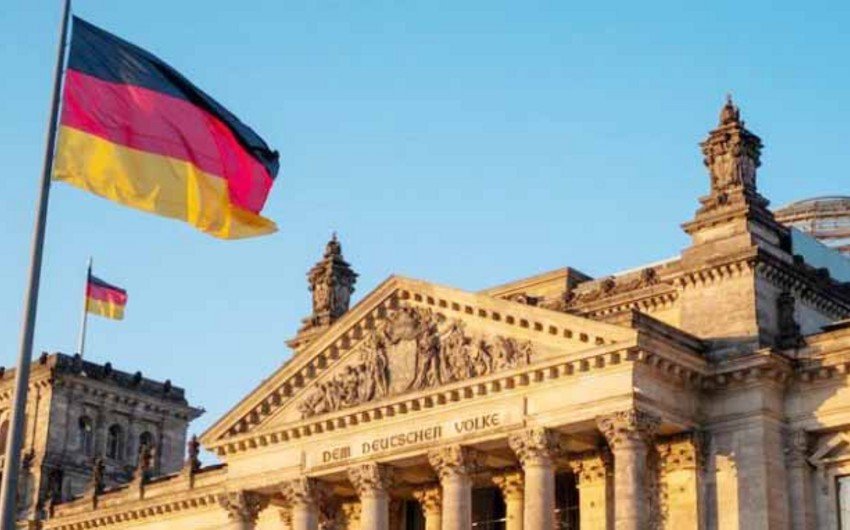 During the last eight months of this year, the Federal Republic of Germany rejected the asylum bids of 353 citizens of the Republic of Azerbaijan, said the German Federal Office for Migration and Refugees (BAMF).

Report informs that the number of appeals submitted by Azerbaijani citizens in the last eight months is 636. Only one of them was recognized as the one eligible for asylum.