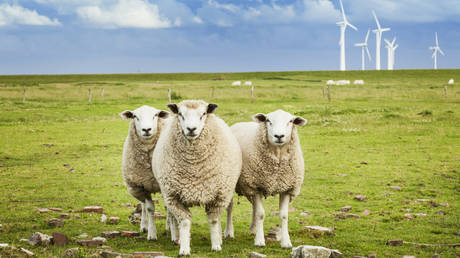 The German authorities are set to introduce a windfall tax of 90% for some clean power generators in an effort to fund a previously approved consumer aid package, according to a draft law seen by Bloomberg.

Under the proposed legislation, which is scheduled to be voted on in the upper house of the country’s parliament on December 16, the government will skim earnings above €130 per megawatt-hour for solar, wind and nuclear.

The tax will reportedly be applied to power producers based on the fuel they use, with lignite plants to be taxed on earnings above €82 per megawatt hour, while for oil plants the threshold will be €280. The policy will apply for ten months, backdated from September 2022 to June 2023 and could be prolonged until the end of 2024.

The lawmakers expect the new legislation to secure the necessary funds to finance the €54 billion energy subsidy package aimed at introducing a cap on gas and electricity prices for companies and households in 2023. The aid for gas and electricity bills will be partially subsidized by the windfall tax, from which Belin hopes to raise a “double-digit billion-euro amount,” officials told the agency.

The news hasn’t been welcomed by renewable energy producers and energy lobby groups, both of which expect the new levy to hinder investments in the sector, which is seen as vital to wean Germany off fossil fuels purchased abroad.

The legislation will inevitably “suffocate” companies in the renewables sector, which have been pouring a lot of money into new technology, according Andreas Jung, a lawmaker from the Christian Democrats, as cited by Bloomberg.

The legislation comes as profits generated by energy firms have been soaring due to record high power prices in Germany.