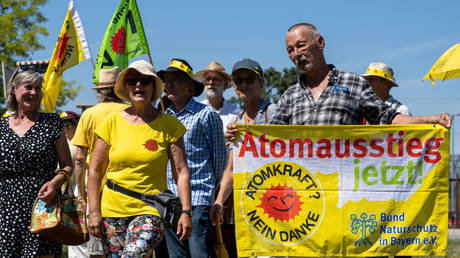 Chancellor Olaf Scholz’s cabinet hasn’t formally agreed to the postponement, which also will likely require a vote in Parliament, the newspaper said.

Those steps won’t be finalized until an assessment of Germany’s energy needs is completed in the coming weeks, but with Russian gas currently flowing through the Nord Stream 1 pipeline at less than 20% of capacity, officials said it’s a “foregone conclusion” that supplies won’t be adequate without the nuclear plants. Berlin has already decided to prohibit thermostats in public buildings from being set above 19 degrees Celsius during the fall and winter months, Economy Minister and Vice Chancellor Robert Habeck said on Friday. 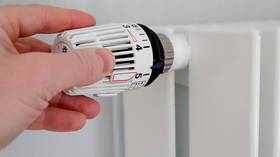 Former Chancellor Angela Merkel promised to phase out all of Germany’s nuclear power plants by the end of 2022, in the wake of Japan’s Fukushima reactor meltdowns in 2011. Just three of the country’s 17 reactors are still operating, and they account for about 6% of German electricity output. At least some government officials reportedly believe it will be both necessary and safe to keep the plants running temporarily. (RT)