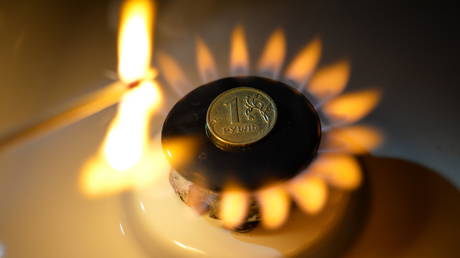 The move comes after Poland, Bulgaria and most recently Finland refused to accept Russia’s new payment mechanism, resulting in gas flows from Russia being halted.

According to the outlet, the move was approved by Brussels after discussions with the European Commission and is not considered a breach of the sanctions that the EU placed on Moscow over the conflict in Ukraine.

Russia’s new payment scheme requires gas buyers from “unfriendly” countries that have placed sanctions on Russia to open accounts in Russia’s Gazprombank. They can then deposit funds in their currency of choice, which the bank converts to rubles and transfers to Gazprom. (RT)