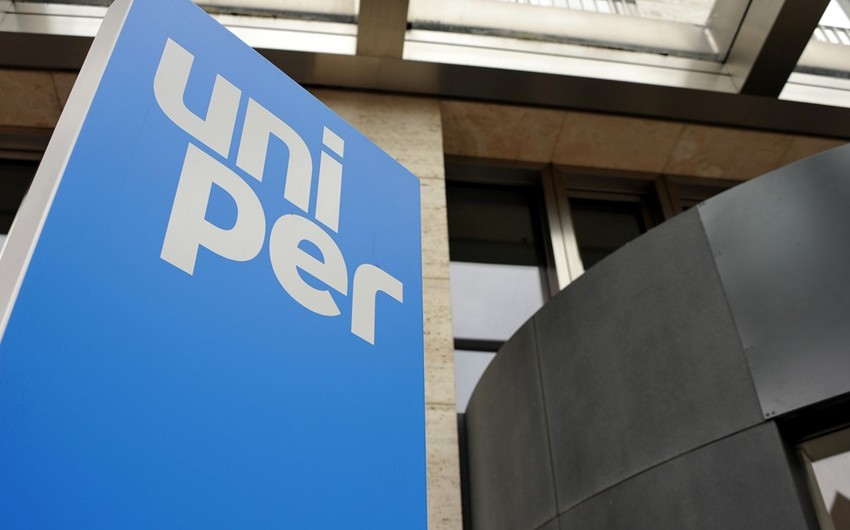 The German government struck a deal with energy companies to import liquefied natural gas through two new terminals in an effort to alleviate a supply crunch that’s crippling the economy, Report informs via Bloomberg.

Economy Minister Robert Habeck signed a memorandum of understanding with Uniper SE and RWE Supply & Trading GmbH, which will operate the floating terminals in Brunsbuettel and Wilhelmshaven, for the “temporary supply” of LNG, he said in a statement on Tuesday. The two companies will also team up with EnBW Energie Baden-Wuerttemberg AG and VNG AG to purchase the LNG.

The infrastructure is essential for Germany to increase imports of the fuel, after Russia curbed flows via a key pipeline at the end of the spring. LNG shipped from all over the world — from the US to Qatar — has helped Europe reduce its reliance on Moscow and fill up storage sites to prepare for winter.

Read more:   Minister: Next year the number of community-based preschool groups will be increased to 300

Germany will be able to receive gas for the winter through the new terminals, Habeck told reporters in Berlin. The country is in talks with Qatar on supply, he said.

Germany doesn’t yet have import facilities of its own and, until now, has depended on neighboring countries to buy the LNG. But European terminals are operating close to maximum capacity since Russia cut flows to the region after being sanctioned over its war in Ukraine.

In May, Germany signed contracts to charter four floating terminals to import LNG in partnership with German utilities.