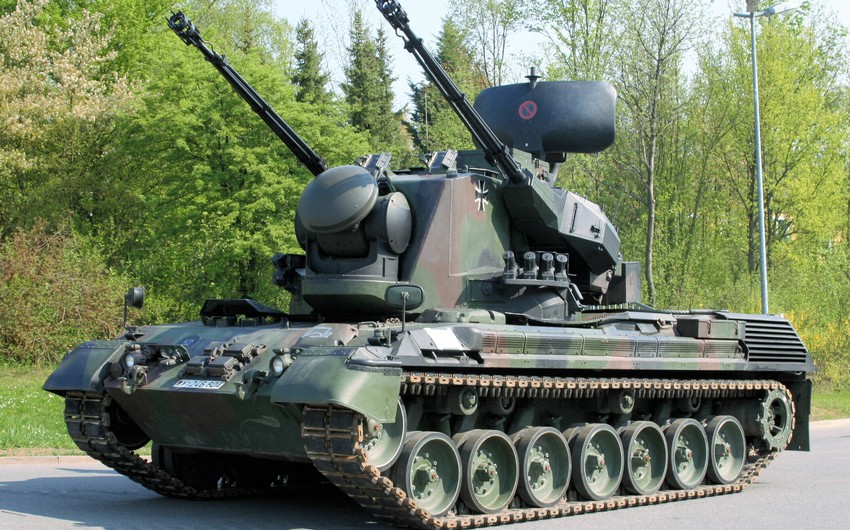 Germany has handed over four more Gepard self-propelled anti-aircraft guns and almost 50,000 units of ammunition for them to Ukraine, Report informs referring to UNIAN.

Germany has transferred four more Gepard anti-aircraft guns in addition to the already existing eight, as well as almost 50,000 units of ammunition for them, according to the German government website.

Ukraine has so far received a total of 12 Gepard installations.