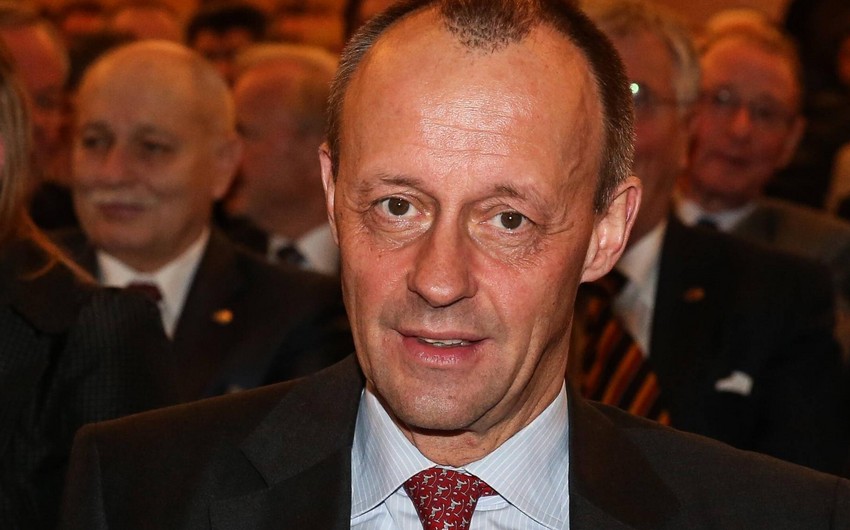 Friedrich Merz was elected the new chairman of the conservative Christian Democrats (CDU), with 95% of the votes cast for him at the online congress, Report informs, citing RIA Novosti.

Merz was initially elected as the future leader back in mid-December – 62.1% of the approximately 400,000 members of the CDU voted for him. Today it has been officially approved – in accordance with the charter of the party as a party congress was necessary for it.

In total, 983 delegates took part in the congress, which is held in a mixed format, and 915 delegates voted for him.