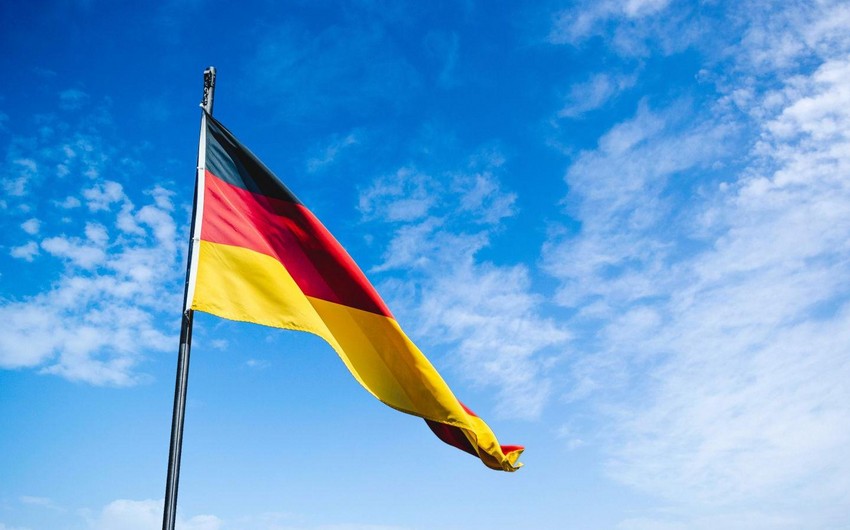 German authorities are considering imposing an additional 33% tax on oil and gas companies that have made excessive profits this year due to rising energy prices, Report informs referring to Die Welt.

This includes oil, gas and coal companies, whose profit this year was more than 20% higher than the average profit in 2018-2021. It is reported that the tax could be introduced later this year.

On November 22, Reuters reported that the German government had prepared a plan to limit the upper limit of gas prices for consumers from January next year. Thus, about 80% of energy consumption by households and small businesses will be paid for at such feed-in tariffs.