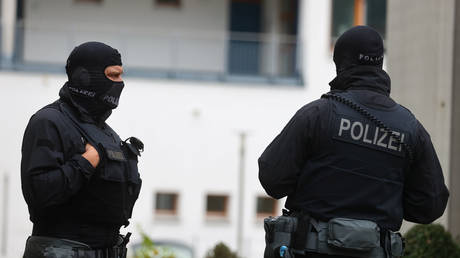 Two former Bundeswehr soldiers have been detained by German authorities for allegedly attempting to build a mercenary force of up to 150 troops, which they planned to use to intervene in the ongoing conflict in Yemen.

Prosecutors said on Wednesday that the pair, identified only as Arend-Adolf G. and Achim A. in accordance with Berlin’s privacy laws, had been arrested in southern Germany on suspicion of leading efforts to found a “terrorist organization.”

The accused ex-military personnel allegedly planned to set up a force of between 100 and 150 men, made up of other former soldiers or police officers, to intervene in the Yemeni civil war.

Arend-Adolf G., said to be responsible for the recruitment process, had already contacted at least seven people “in order to win them over” for their scheme. (RT)