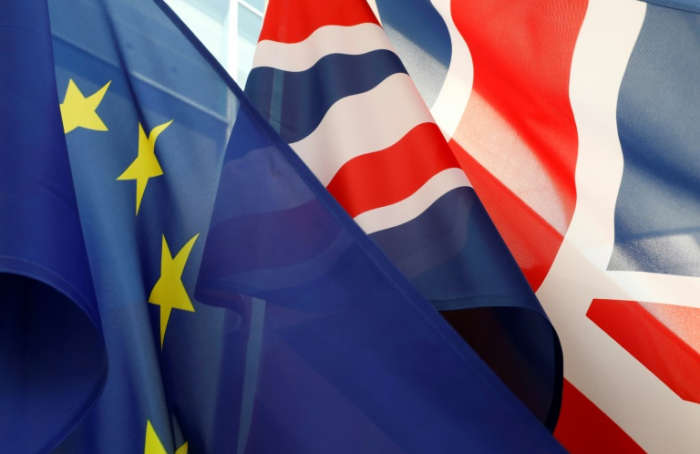 Britain needs to be more “realistic and pragmatic” in Brexit negotiations with the European Union, Germany’s European affairs minister told AFP in an interview Thursday.

Expressing deep disappointment over deadlocked negotiations on Britain’s future relationship with the bloc, Michael Roth also voiced astonishment that London also “does not appear to have any increased interest in discussing foreign and security issues” with the EU.

Roth said he was “disappointed that London is shifting further and further away from the political declaration agreed between us as a reliable basis for negotiations.

“I would like those responsible in London to be more realistic and pragmatic,” he said, adding that “the Brits” are especially known for their pragmatism.

Britain followed through on the results of a deeply divisive 2016 referendum and left the EU after almost half a century of integration on January 31.

It remains bound by the bloc’s rules until December 31 pending the outcome of negotiations about its future relationship with its largest trading partner.

But with the pandemic wreaking havoc on the timetable, fears are growing that time is running out fast to secure an agreement that could prevent a messy exit.

London has ruled out extending the transition beyond December 31 even though chief negotiators have warned that an agreement lies out of reach because of a fundamental gap in major areas such as fishing rights and fair competition rules.

As Germany took over the presidency of the EU on July 1, Chancellor Angela Merkel pointedly said the bloc must prepare for the possibility that talks could fail.