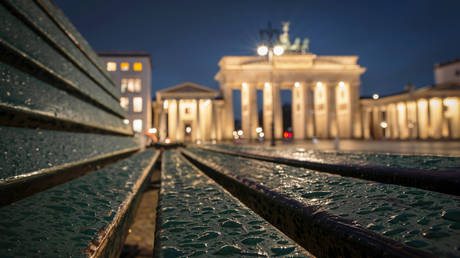 Germany faces a serious risk of going bankrupt due to the government’s inability to find a viable solution to the current energy crisis, the Vice President of the Bundestag, Wolfgang Kubicki, said in an interview published in the national Sunday newspaper Bild am Sonntag.

According to the official, Germans now have the impression that their country is on the way to becoming a “dysfunctional state.”

“Infrastructure, energy prices and the inability of the Bundeswehr [the country’s armed forces] to protect us are challenges that require immediate action from the German authorities, otherwise things will go wrong,” he said.

Kubicki blasted Economy Minister Robert Habeck over purchases of liquefied natural gas (LNG) from Qatar, the United Arab Emirates and the US for “a lot of money” while at the same time refusing to mine cheaper shale gas in Germany “for purely ideological reasons.”

He added that the German authorities should revise their approach to nuclear power plants, which should continue operating while the country is facing an energy crisis. 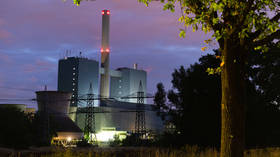 “We don’t want gas and oil supplies from Russia any more, at the same time our ‘green’ friends are restarting coal-fired power plants, while preventing a reasonable extension of the life of nuclear power plants,” Kubicki said, commenting on Habeck’s latest decisions

The MP called for a change in the government’s strategy and the rejection of excessive financial assistance in the face of the energy crisis.

“If we continue to pursue the policies of paying out money for years as part of the fight against the energy crisis, then we are at risk of national bankruptcy if not state socialism,” Kubicki warned.

According to the Vice Speaker, the funds that Berlin is planning to spend on additional purchases of energy resources amid the crunch were originally destined for investments in other areas.

“This money cannot be printed or covered by taxpayers. We cannot exist in a state of financial crisis for a long time due to the risk of shortage of funds to support other areas,” he said.