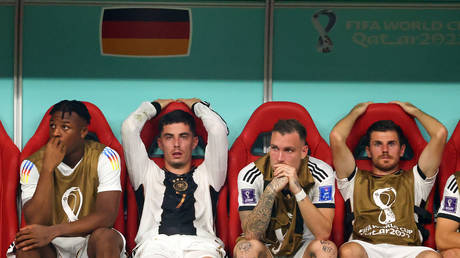 Packing their bags: Germany are out of the Qatar World Cup. ©  Stefan Matzke / Corbis via Getty Images

The four-time World Cup winners crashed out at the group stage in Qatar Packing their bags: Germany are out of the Qatar World Cup. © Stefan Matzke / Corbis via Getty Images

Germany’s early exit from the FIFA World Cup in Qatar is a “serious failure” for the nation while players spent more time concerned with LGBT issues than football, according to former Russian national team coach Valery Gazzaev.

Germany suffered a second successive group-stage departure at the World Cup when Japan’s victory over Spain on Thursday night meant that Hansi Flick’s team were packing their bags despite earning a win over Costa Rica.

Since triumphing at the Brazil 2014 World Cup, Germany have now fallen at the first hurdle in both the Russian and Qatari editions of the tournament.

“When a team like Germany doesn’t make it out of the group for the second World Cup in a row, it’s a sign of failure in German football,” said Gazzaev in an interview with Championat.

“I think that German football will draw the appropriate conclusions. This is definitely a failure. Germany have always been on the list of favorites for major international tournaments, whether it’s the Euros or the World Cup. 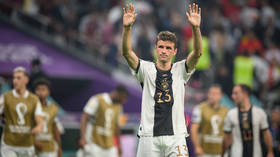 “For the past two years, the team has shown an extremely low level in terms of the game and the results.

“Hence the failure that happens for the second World Cup in a row. But it is worth noting that today there are teams in Qatar that are much stronger,” added Gazzaev, who led CSKA Moscow to the UEFA Cup title in 2005.

Gazzaev, 68, said that he expects “huge changes” in German football – not least as the country is hosting the 2024 UEFA European Championships.

“To sum up, at this particular World Cup, the impression was that the German national team at the 2022 World Cup devoted more time to LGBT issues than football,” added Gazzaev scathingly. 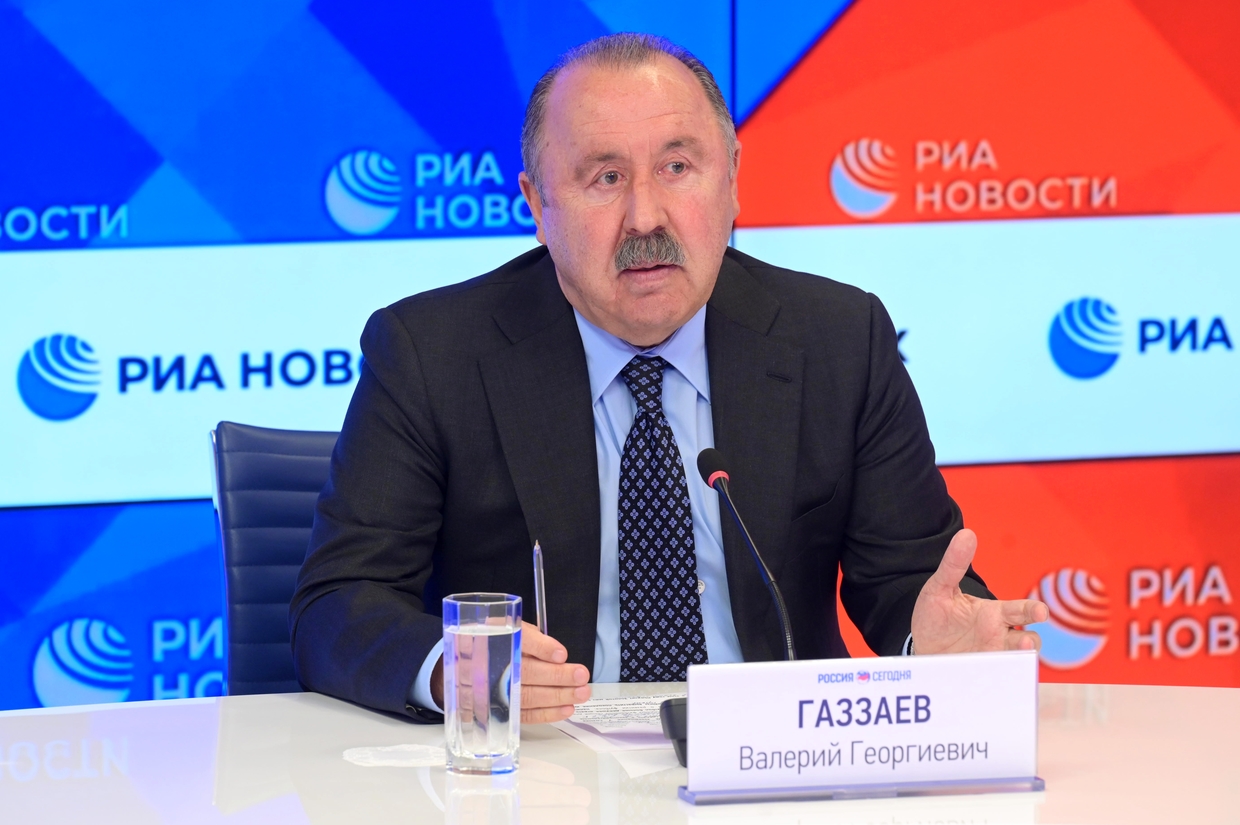 The build-up to Germany’s participation in Qatar was accompanied by discussions surrounding the team’s plan for captain Manuel Neuer to wear a ‘One Love’ rainbow armband in support of LGBT rights.

Read more:   Another member of the US Congress issued statement on Khojaly genocide

FIFA threatened sanctions against the Germans and six other European nations planning to make the step – prompting them to back down.

Instead, FIFA unveiled its own armbands for the tournament with a series of slogans including ‘No discrimination’, ‘Football unites the world’, and ‘Protect children’.