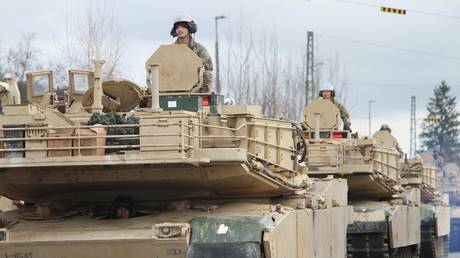 While some in the German establishment fumed over the US presumably keeping Berlin uninformed about plans to withdraw thousands of troops, others envisioned it as a chance to loosen ties with their turbulent NATO ally.

Washington didn’t bother to inform Berlin of its intent to redeploy thousands of troops from Germany to other locations, with the news coming out of the blue for the government, German media reported on Saturday. Previously, Reuters and the Wall Street Journal reported that some of the 9,500 service members would be sent to Poland, some to other allied nations, and the rest would eventually return home. 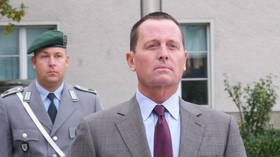 Keeping Germans in the dark is “quite unusual,” but the rationale behind it is easy to recognize, Andreas Nick, a high-ranking member of Chancellor Angela Merkel’s Christian Democrats (CDU), said. Everything here suggests “that it was not technical, but a purely politically motivated decision,” he told Deutsche Welle.

Lamenting the move, Nick said US soldiers and their families are “welcome” in Germany.

Dietmar Bartsch, who leads the non-mainstream Left Party, wasn’t as reserved. He fired off a somewhat incendiary tweet, saying the government should thank Washington and lay the groundwork for “a full withdrawal of US soldiers” during talks with the Trump administration. (RT)