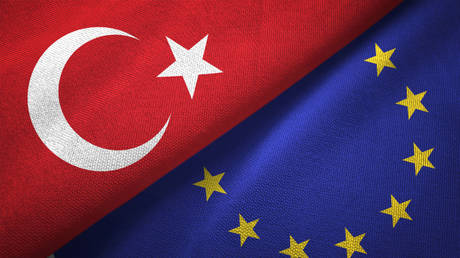 Germany’s foreign minister, Heiko Maas, has expressed optimism about improving EU-Turkey relations after a “difficult year” in 2020 with tensions rising between both sides over the situation in the eastern Mediterranean.

The comments from Maas come a day after Turkey’s foreign minister met with Germany’s interior minister to discuss a number of issues that have hurt relations between the European bloc and Ankara.

“We are interested in these talks, and of course in goals and results. Last year was a difficult year in the relationship between the EU and Turkey. This year looks to be a much better one,” Mass said in a statement.