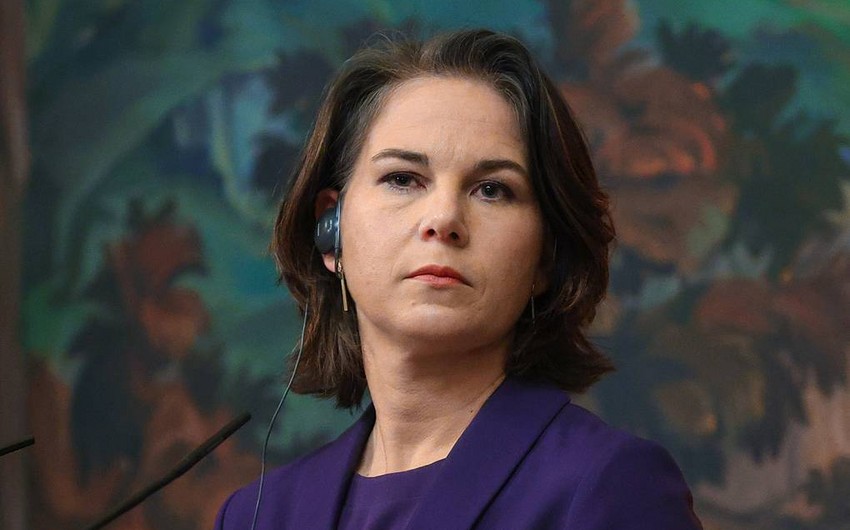 Baerbock made the remarks at an informal meeting of NATO foreign ministers in Berlin.

“NATO is and will always be a defense alliance. The world has changed since February 24 (after Russia launched its war against Ukraine), and since then, NATO has taken on a different meaning. As NATO allies, we make it clear that our doors are open to those who need security support,” the German minister.