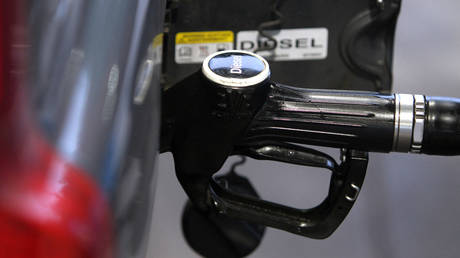 After several weeks of uncontrolled rallies, diesel-fuel prices in Germany have surged to record highs, according to data revealed by the General German Automobile Club (ADAC).

According to the ADAC, the latest surge is mainly attributable to rising crude prices as global economies recover from the Covid-19 slump. At the same time, the stronger dollar has weighed on prices as crude-oil contracts are settled in the US currency. (RT)