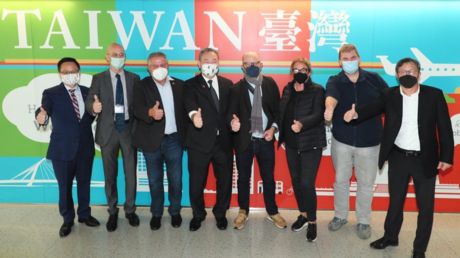 A delegation of members of the German Bundestag, led by the CDU’s Klaus-Peter Willsch, has traveled to Taiwan in defiance of fierce opposition from Beijing to any foreign visits that challenge the ‘One China’ policy and its sovereignty over the island.

The German delegation is reportedly expected to hold a series of meetings with Taiwan’s entire top leadership during their stay, including the island’s leader Tsai Ing-wen, as well as defense chief, foreign minister and the parliament speaker. According to the German representative in Taipei, Jorg Polster, the trip is intended to boost Germany’s diplomatic and economic ties with the island. 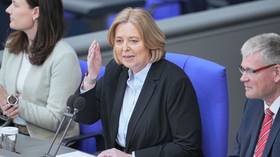 “That would not come from the parliamentary groups, but from the Bundestag – as an independent legislative body that represents the people and is not under the government,” Taiwan’s representative said at the time.

The visit by Nancy Pelosi, the third most senior official in the US government, has infuriated China. Beijing has pledged to “take necessary and resolute countermeasures” and conducted a series of large-scale military drills in several areas around Taiwan. 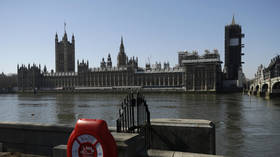 China also warned that those who follow the US example by “playing with fire” will pay the price. Taiwan has been self-governed since 1949, when China’s nationalist government fled to the island following its defeat in the civil war. Beijing has repeatedly warned that the One China principle is a red line.

At the end of last year, the Bundestag passed a resolution calling on the government to review its Taiwan policy in order to deepen exchanges with Taiwan, but ruled out the possibility of establishing diplomatic relations with the island. In August, Germany’s Foreign Minister Annalena Baerbock said that the government would continue to adhere to the “One China policy.” (RT)