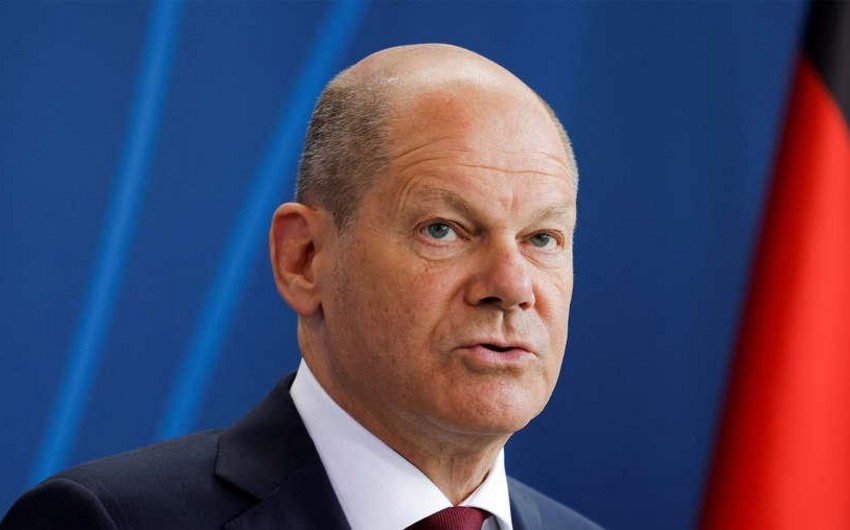 The risk of Russian President Vladimir President Putin using nuclear weapons as part of his war in Ukraine has decreased in response to international pressure, German Chancellor Olaf Scholz said in an interview published on Thursday, Report informs via Reuters.

The war was continuing with “undiminished brutality” though, for now, one thing had changed, Scholz told Funke media in an interview to mark his first year in office.

“Russia has stopped threatening to use nuclear weapons. As a reaction to the international community marking a red line.”

Despite deep divisions, it was important that dialogue with the Kremlin continued, Germany’s leader added.

Defending Germany’s support for Ukraine, which critics in Kyiv and elsewhere in Europe say has been too reticent, Scholz said after the United States, Germany was one of the biggest supporters of Ukraine, including with weapon supplies.