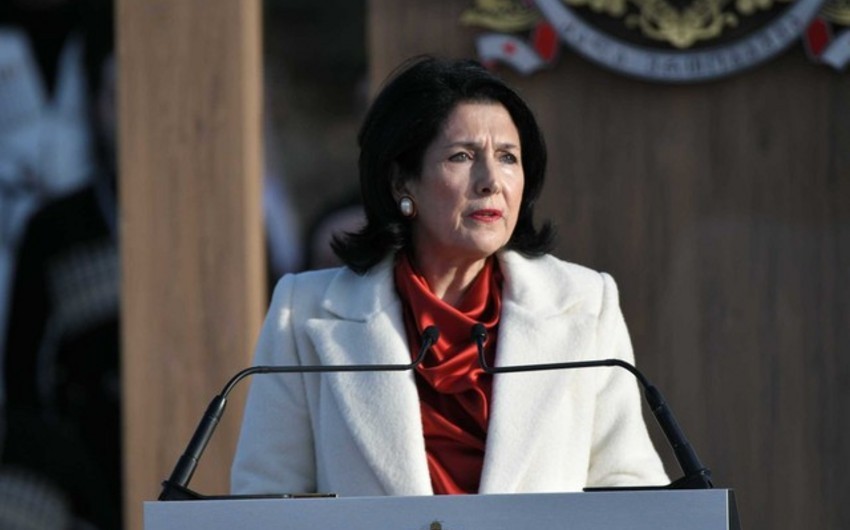 According to the document, the political parties that signed an agreement with the government to resolve the political crisis will attend the plenary session of the parliament on April 27, and the pardon decree will be signed on the same day.